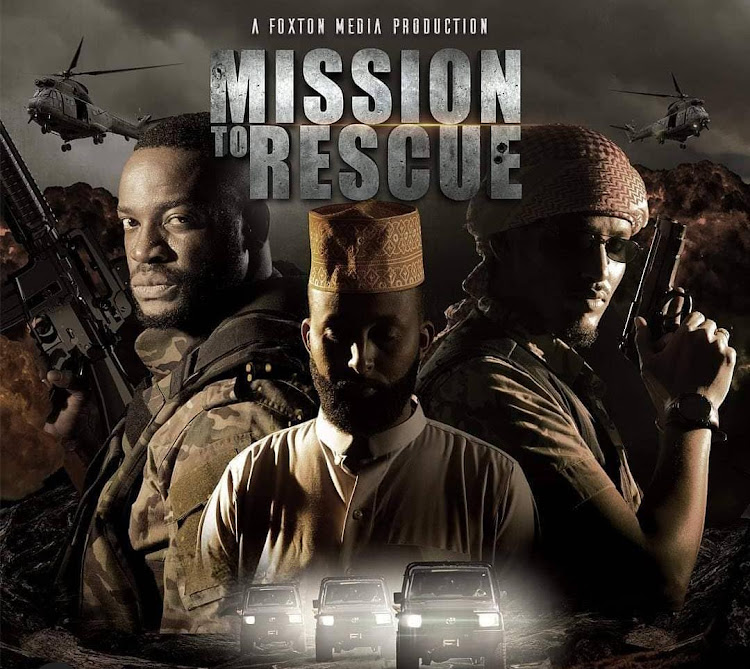 As a filmmaker, I live for my works to be acknowledged and receiving this high level of recognition, which is enviable to many, is truly humbling

Action drama Mission to Rescue has been selected as the Kenyan submission to the 94th Edition of the Academy Awards.

The movie features local actors, among them Melvin Alusa who posted the news on social media.

"Such an honour, thank you, Lord. The Oscar Selection Committee - Kenya has selected 'Mission To Rescue' as the Kenyan submission to the 94th Edition of Academy Awards Oscars.

It will represent Kenya under the Best International Feature Film Category.

The movie is set within a military camp along the Kenya-Somalia border, where the Kenya Special Operations Forces are training for their next mission.

The military team receives word that the assistant county commissioner and two others have been abducted by al Shabaab.

Under the leadership of Captain Baraza, the soldiers make attempts to rescue the abductees and capture or eliminate the enemy amidst tough conditions.

Speaking to Word Is, director Gilbert Lukalia said the selection is an incredible honour "not only to me but also to the Kenyan film industry".

"As a filmmaker, I live for my works to be acknowledged and receiving this high level of recognition, which is enviable to many, is truly humbling," he said.

"This nomination is a step towards the right direction and I am grateful to see our labour of love from the cast, crew and the producers, Foxton Media, has not gone unnoticed."

Lukalia said the movie is one of the best works he has done recently.

"It felt like the world was conspiring with Foxton Media to raise me so high up and naturally, I was afraid of a fall. That made me cautious," he said.

Lukalia said once he was in tune and understood the magnitude of his responsibility, the rest was fun.

Mission to Rescue first premiered on Baze by Safaricom.