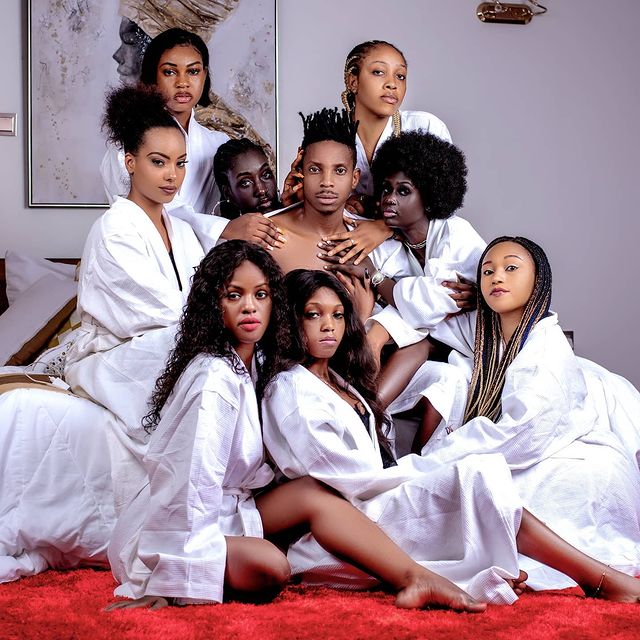 Speaking during an interview with Mungai Eve, Butita said they had to end the show early as he had other projects to run.

"We did not have enough time to do a whole season. We realised once we stay with the ladies for a week, it's too much," he said.

"The show needs a longer time because it's expensive."

On whether Eric will get a wife, Butita said the woman would not tolerate him.

"Everything was provided for in the show and the ladies think life will be that way," he said.

"Once the show ends they might realise Eric is a busy man."

South Sudan's Monica Ayen won and Eric Omondi took to his Instagram page to congratulate her.

In the congratulatory message, Eric promised to love her with all that he has.

‘Wife Material’ is for adults — Eric

Keep your children away from the show, he says
Sasa
8 months ago
by ELIZABETH NGIGI Lifestyle, Entertainment Journalist
Word Is
25 October 2021 - 00:00