Only Njugush and Eric Omondi credit him for his scripts 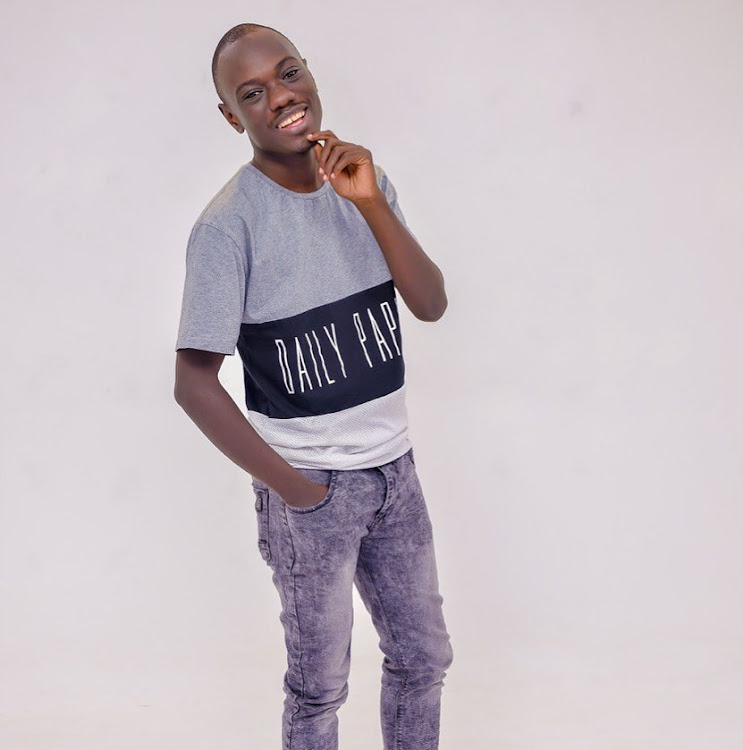 Scriptwriter Eddie Butita says most creatives he has written scripts for are ungrateful.

Speaking in a recent YouTube interview, Butita said he has scripted for more than 80 comedians.

"I have written for many comedians in this country, they even get opportunities to go to international shows but never credit me," he said.

"The only two who have the willingness to give credit are Njugush and Eric Omondi."

Most will only pay him for the money they earned in Kenya but when they go international, he doesn't get anything.

"When they go for interviews, they say they rehearsed well but they shine with your creativity. It doesn't make you less an artiste if you had a team that helped you coz, that is the official way people work."