• Singer has gone back to mechanical engineering work 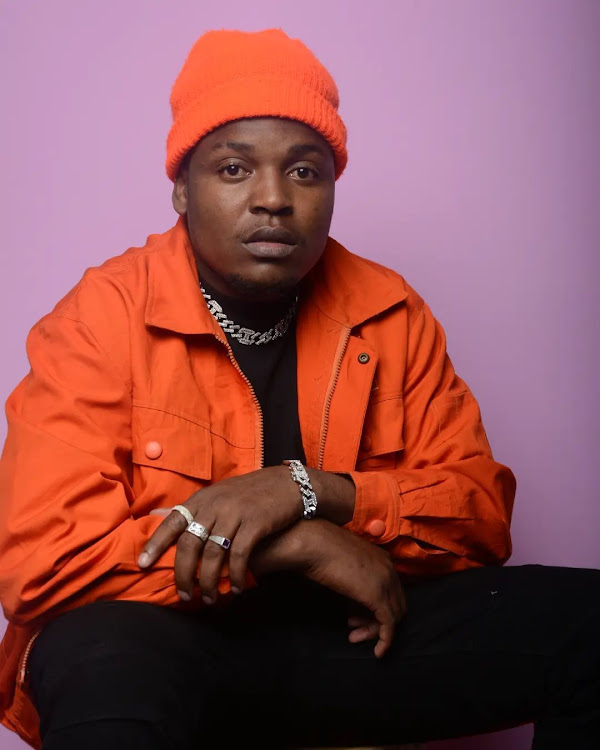 This comes just days after he announced he is quitting music.

"I quit music because of frustrations, no support from fans. Never thought I'd be tired with something I really loved but situations will force you to," he wrote on Instagram.

"For those who believed in me, I'm sorry. Maybe one day things might change."

The 'Pisi Kali' hitmaker says this new song is the last bow "before we call it quits, for old times sake".

"My fans, receive my apologies. I know this hurts. After losing hope in music, I have now seen how much you love me from the messages I'm getting."

Speaking to Word Is yesterday, the singer's management said the issue is being handled.

"We are in talks with the singer as he has a long-running contract with us and cannot just leave the label after about a year of working with us."

Even though fans believe this might just be another publicity stunt, the singer says he's ventured into doing mechanical engineering.

"Before music, I used to work in a garage, and that's what I've gone back to doing. I spoke to my former boss and he agreed to take me back," he told Word Is yesterday when we reached out for a comment.

B-Classic: From the streets to the studio

Singer holds no grudges for the way his parents treated him
Sasa
10 months ago
I nearly died hustling at port — singer Ray
by ELIZABETH MUSYIMI Lifestyle, Entertainment Journalist
Word Is
05 October 2021 - 00:00