People think mental health is for white people, she says 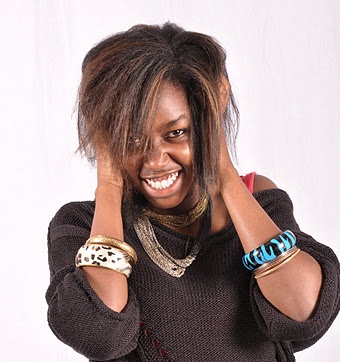 Former Camp Mullah member Karun  was diagnosed with anxiety that led to depression.

Speaking to Singleton Stories by BikoZulu, Karun said while in Boston, she started realising about her mental health.

"There is a seasonal depression that happens very often in the winter, and that is what happened to me. That is the first time I was on medication for depression."

Karun was then diagnosed with anxiety. "Anxiety can show up as overthinking or over-analysing situations, but that has not happened to me yet. It can come through panic attacks.

"I had a panic attack in university. People assume mental health is for white people."

Karun said she sought medication only after travelling to Boston. She added that she is still trying to unpack some of the things that affected her years later.

"Trusting people and being open can be hard, but being in a group helped," she said.

"People do not realise being young, open, famous and fresh can take a toll on you. It's different to watch fame from the outside than to know what it feels like to be famous."

On why Camp Mulla broke up, Karun said she knew they did not know what they were doing.

"We were international-level superstars in an industry that did not have structure. Being a 15-year-old means you have to figure yourself out and that only happens by making mistakes. Even now we do not have art that can be exported and work here."