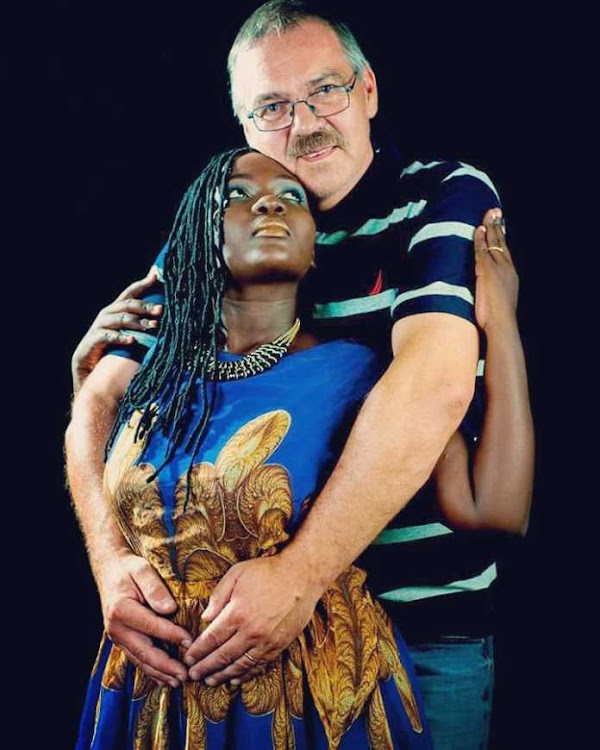 Henning had allegedly gone mute over the pregnancy prank she played on April Fool's Day.

She had reached out to her fans on social media, asking for emotional support after the Danish national disappeared for weeks.

In an update, Nyota said he broke his silence after seeing her photos with fellow musician P-Day.

He made it clear he had not dumped her despite months of no see. He is currently in the country to meet up with her.

Nyota said she inquired why he made her cry, and he apologised. "I was sad. I asked him why he made me shed tears and he said he was sorry," she wrote.

Nielsen then inquired what she would like for him to do to make amends for abandoning her. Nyota said he agreed to get her a new car.