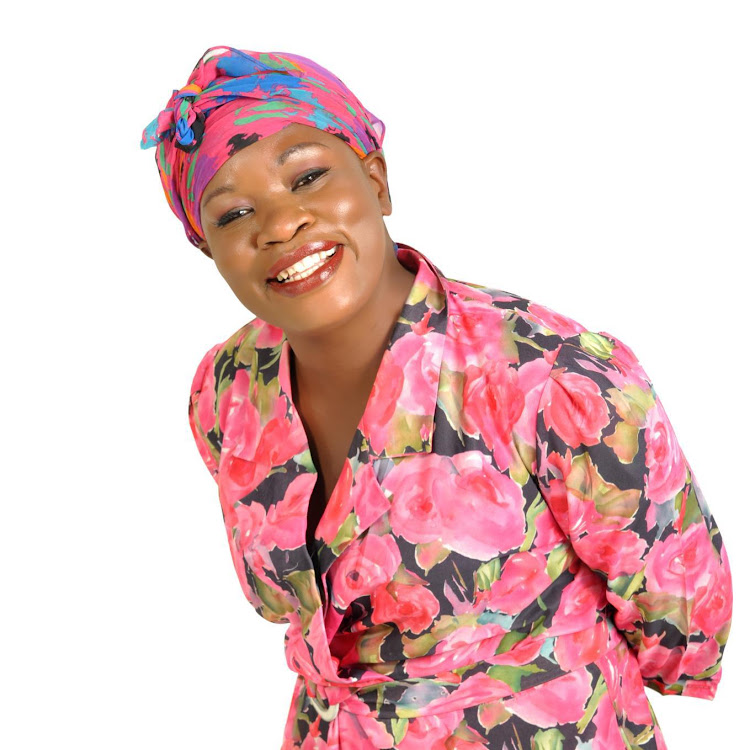 Speaking to Buzz Central, she recounted how it happened.

"My mum was a tailor and she would sometimes carry some work home. One day on her way home, she carried a pair of scissors in her bag."

Unfortunately, the scissors ripped her handbag, cutting a woman in the market.

The injured woman followed her mum home and then reported her to the police.

"My mum was arrested but my dad talked to the woman to settle the case out of court after my mum spent the night in the police station."

Mediation is a viable method of dispute resolution — Registrar

The actress said from that case, she developed an interest to study and know more about the law.

"We give legal services for free and if someone needs a legal representation, we ensure the advocates we work with can represent them," she said.

Speaking about the worst case she has handled, the veteran actress said it was an incident where a suspect confessed to killing his wife.

"That suspect confessed to me how he killed three people in one night. That story broke my heart since I could not imagine him saying he killed his wife, daughter and his brother."

She has been in the acting industry for long. She said her first payment was Sh300 per show.

"It was the highest-paid. It was crazy but we still soldiered on and built our careers."

It was a lot of money back then, she says; Sh35 went to her mother
Sasa
1 year ago

Despite the fame from her acting role, the actress strives to keep her family off the limelight. She said she does not like speaking about her private life.

"This is because the moment you open up to the public, people will demand to know whenever something happens. I see how people mistreat celebrities on social media."