Why Kansiime could not conceive easily 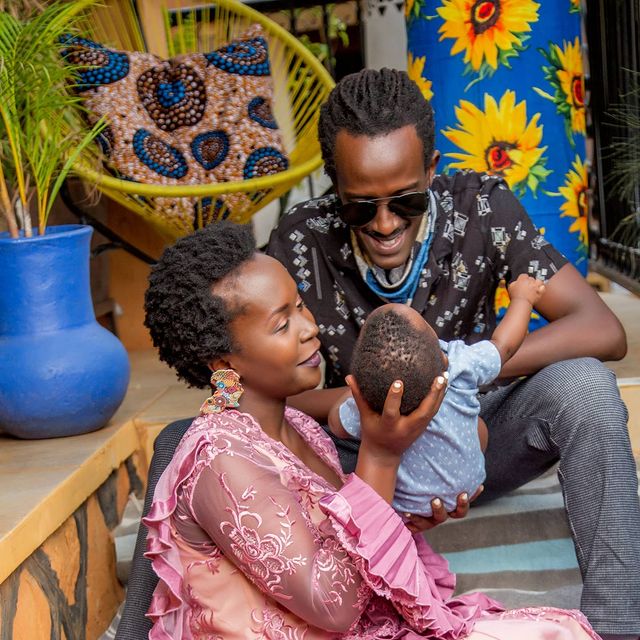 Ugandan comedienne Anne Kansiime struggled to conceive her firstborn child since her tubes were blocked.

Speaking on YouTube, the mother of one said her fertility journey was affected by things that happened a long time ago.

"My journey to getting pregnant is not a short one. It started while I was still in school," she said.

"I tried to investigate why it was hard for me to conceive and the doctors said my tubes were blocked, and so we had to start the process of unblocking them."

Kansiime said the process was very painful. She said she tried IVF but the tests failed.

IVF is a method of assisted reproduction in which a man's sperm and a woman's eggs are combined outside of the body in a laboratory dish.

One or more fertilised eggs (embryos) may be transferred into the woman's uterus, where they may implant in the uterine lining and develop.

Kansiime gave up on getting a child.

"When I imagined getting a baby with my man again, I remembered the pain I had gone through and I wasn't ready," she said.

"There are some tests you fail in life and you just can't imagine convincing yourself to try again. You only feel like a failure, so I decided to wait."

Kansiime said she suspected she was pregnant while going through her business and her assistant noticed her protruding tummy.

"I was doing some shoots in Kampala, I was in a tight dress and as we took photos, she told me to tuck in.

"I didn't understand and while on our way home from that shoot, she said she wanted to pass by a pharmacy, she bought a test kit but didn't tell me."

Kansiime said her assistant left the kits in her car and called her to take them.

"Three days later, I picked the kits and the next morning, I tested and they turned positive."