Taken for therapy and prayed for, she eventually embraced 'unique' sexuality

• Makena said after the third suspension, she decided to re-evaluate herself 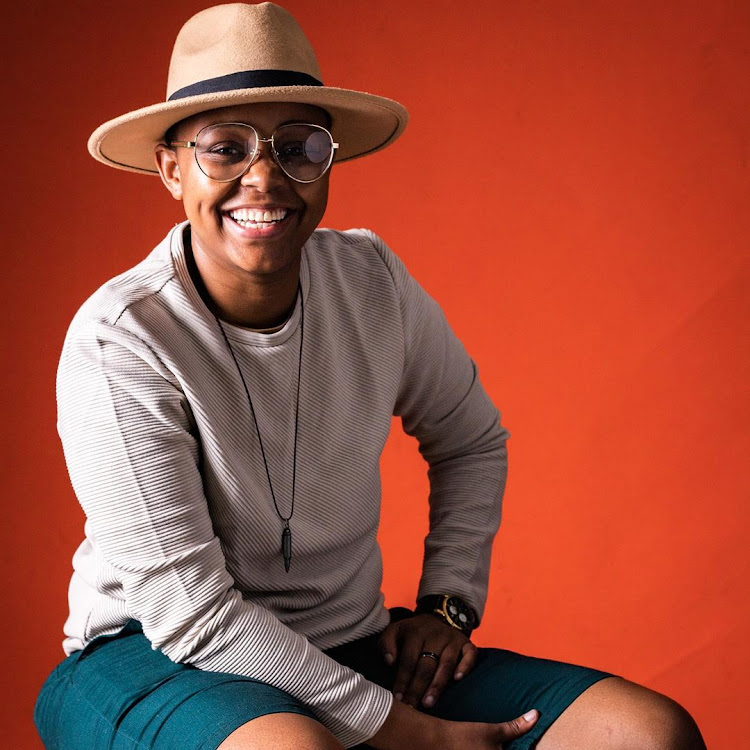 In a recent interview with 'The Singleton Stories' with Biko Zulu, Makena said at the time, she was trying to 'identify' who she was.

"The reasons were always almost the same. The first time is because I had been caught writing love letters to 'specific people' and the management said they did not tolerate such behaviour," she said.

"When I went home, my parents did not speak about it. They told me they had taken me to school to get a good education and not for other things.

"The second time my mum was very worried and she introduced me to a therapist. When I think of it now, I think that was her way of trying to 'heal' me.

"So I would go for therapy once a week, but my excitement was at the fact that I would leave school. But the conversations we had were not over why I was suspended from school. I did the therapy for one term."

Makena said after the third suspension, she decided to re-evaluate herself.

"There was a lot of shame and my dad was very furious. But this time around, my mum leaned on church and after that, I went back to school and I kept it together till I finished. After high school, I knew I was unique."

Makena confirmed that she is gay three months ago.

In a video posted by an international media platform, TedX on behalf of TedX Parklands, Makena said it had taken years for her to accept and admit the fact to herself.

The former 'Tahidi High' actress said for the last decade, she struggled to live a normal life, "conforming to the different societal norms that have been placed on us from a very young age".

"At 19 years old, coming to the city, I wanted to act and become a superstar featuring in different TV shows. But I knew for a fact that the battles I had been going through as a teenager will be tested in this city. I realised that what society wanted me to take wasn't the case for humanity and me," she said.

"I remember for the first time in my life after very many years looking at myself in the mirror and I said to myself, I am gay, I am unique and this is my truth."

Wa Kirumba: I was a naughty girl in school

Suspension was her middle name, but father put up with her
Sasa
1 year ago
Parents’ dilemma on accepting gay children
Post a comment
WATCH: The latest videos from the Star
by ELIZABETH NGIGI Lifestyle, Entertainment Journalist
Word Is
10 September 2021 - 00:05
Read The E-Paper