Undeterred by Chameleone's failure, he wants to vie for Mityana District MP

• In address to 'comrades', he aligned himself to opposition stalwart Kizza Besigye 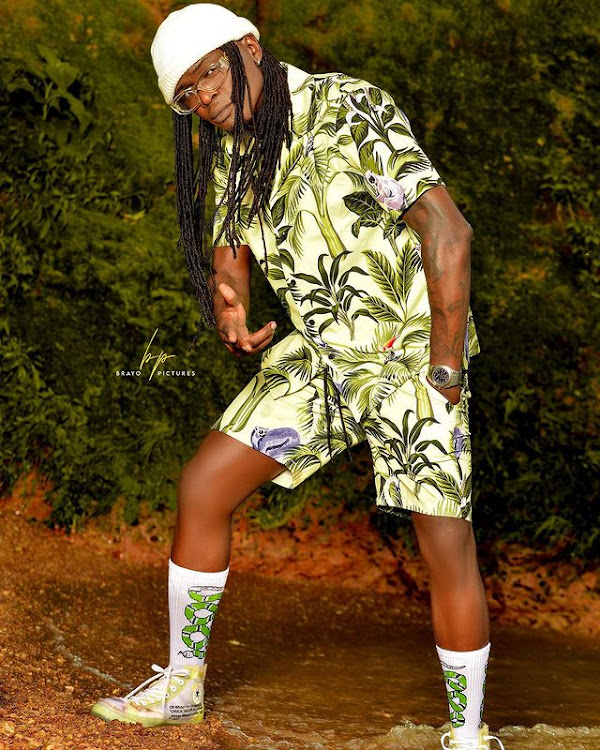 Ugandan singer Weasel, real name Douglas Mayanja, wants to vie for MP in the next election.

Weasel is the brother of singer Chameleone, who recently vied unsuccessfully for the Kampala mayoral seat.

“When I come back, we should meet for a cup of tea, comrade. I'm thinking of joining politics next year. MP to be Mityana District,” he wrote.

Chameleone contested for Lord Mayorship, which he lost to Erias Lukwago.

Chameleone said artists who join politics face a lot of resistance and disrespect. He nevertheless exuded confidence ahead of the vote.

“Unless they rig these elections, people have studied me and found out I’m the right person. I can’t sing all these songs and still have a coconut head,” he said.