Lava Lava is not leaving Wasafi 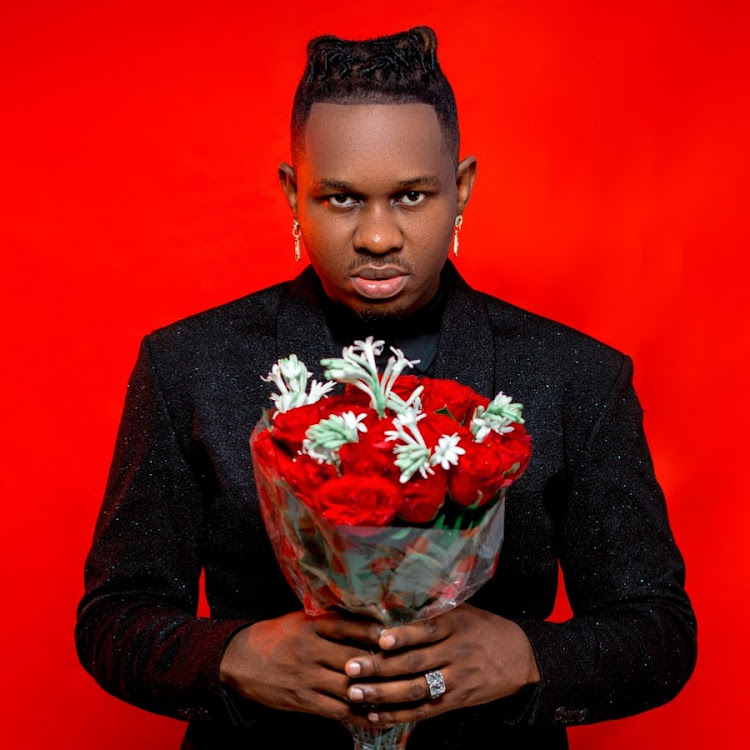 In a recent interview, Lava Lava said the rumours are fake.

“I am with Wasafi till the end," he said.

Lava Lava also said despite not releasing any song lately, he has never thought of exiting the record label.

The singer said he would never leave as he has been comfortable and experienced growth while still signed under the label.

The rumours of his exit first surfaced when he announced he is on a mission to start a group identified as BiteGang that will focus on nurturing young talent.

Wasafi has nurtured young talents such as Harmonize, Rayvanny, Lava Lava, Queen Darleen, Mbosso and Zuchu. However, the label has had its fallouts that led to artistes including Rich Mavoko and Harmonize leaving.

Post a comment
WATCH: The latest videos from the Star
by ELIZABETH NGIGI Lifestyle, Entertainment Journalist
Word Is
01 September 2021 - 00:00
Read The E-Paper