Sauti Sol have not broken up

• Reacting to an article shared online, they termed the news 'witchcraft' 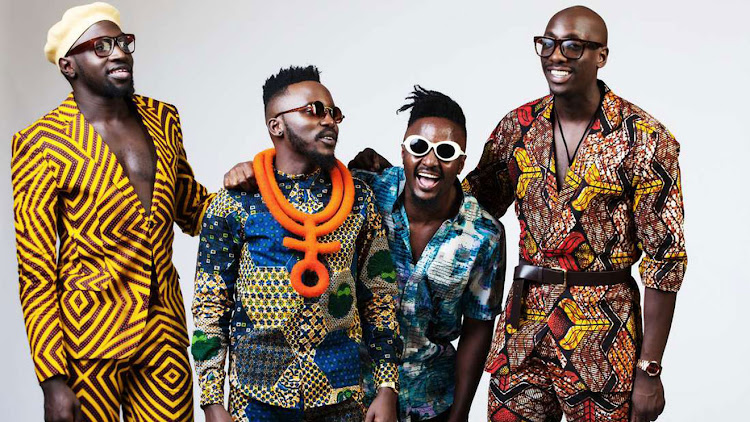 Sauti Sol have denied claims they have separated. Reacting to an article shared online, they termed the news "witchcraft".

"What kind of witchcraft is this," they said.

In the article dated eight years ago, the publication claims the group announced their split due to artistic differences among the members.

The article also suggested that rifts started appearing within the group in 2008 after their second album was released in 2006.

The article also alleged that the group was removed from a concert in Nairobi in 2010 after a public disagreement.

Bien issued a statement on his Instagram and rubbished the claims.