They would not repeat it in person as they know it is distasteful, she said 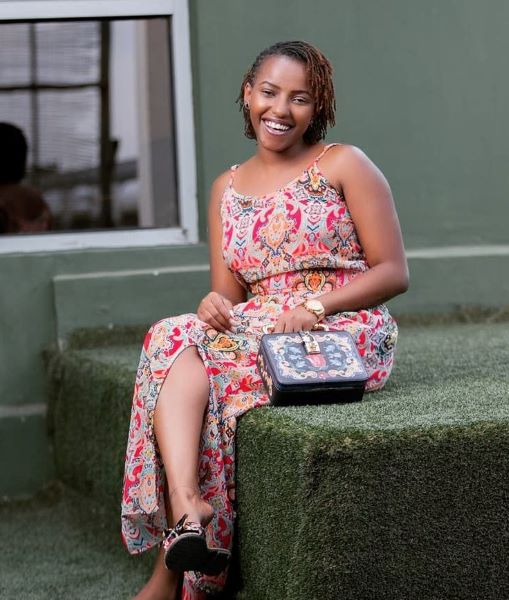 Willis Raburu's lover Ivy Namu has fired back at trolls attacking her son. Ranting on Insta stories, the new mum said she is oblivious to what people say about her, but when it comes to her son, it is different and makes her feel like fighting because it hurts a lot.

"Social media has given mean and bitter people the confidence to talk sh** about anyone or anything without shame or any shred of decency. Yaani, grown folk take time out of their day to say sh** about a baby, it's just so wild to me," she wrote.

Recently, Raburu urged the media and his fans to refer to him as a father of two and respect his late daughter's memory.