Why Jalang'o hides his three kids

He doesn't want to subject them to unwanted trolls 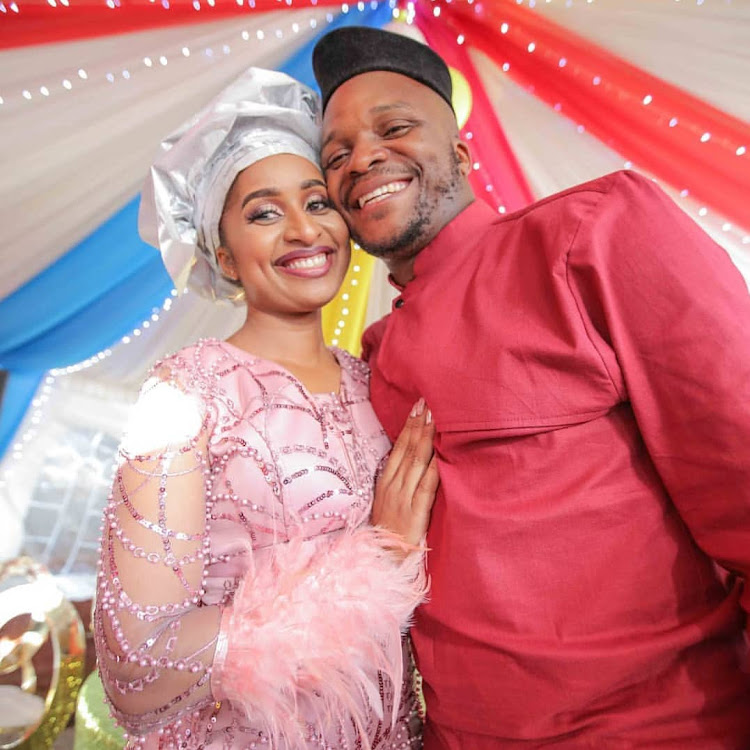 Kiss FM's Jalang'o says the reason he keeps his children away from the public eye is that he doesn't want to subject them to unwanted trolls.

In a recent interview with 'Ayo TV', the comedian said he has three children.

"I have one kid with my first girlfriend and two with my wife. But I never want to speak about my family and no one has ever seen my kids on social media. I want them to make their decision," he said.

"Some people love me and some hate me, so sometimes you could post your children and they are trolled. You know, the Internet is not a safe place."

Earlier on, Jalang'o expressed regret for exposing his daughter a few years ago.

"I don’t want people, her teachers, to treat her differently 'cause she is Jalang’o’s daughter," he said.

• There are 'only three years to go' before he assumes his seat, he confidently says

Langata MP Nixon Korir opens up on battle with Covid-19