He said she pretends to be young, doesn't think she will die

• Abdul expressed his disappointment with Sandra for airing the paternity issue 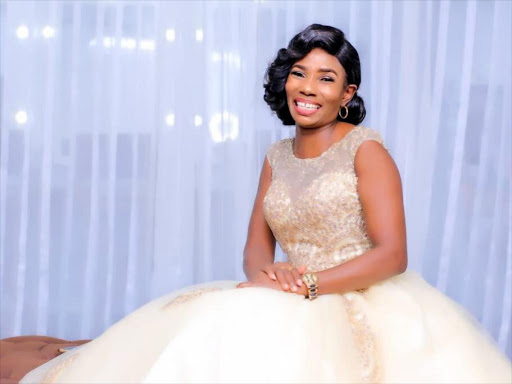 Diamond's dad Mzee Abdul and Sandra Sanura will never see eye to eye after she publicly announced that Diamond was not sired by Mzee Abdul.

In a recent interview with Mbego TV, Abdul was asked if he would go if he were invited to Diamond's wedding.

"The worst thing would be if I'm not told about the ceremony, that would be very sad and tragic," he said.

"Because you can go and when you get to the gate, you are turned away or they let you in but say you are a sign of bad luck for showing up, as an unwanted presence."

Abdul expressed his disappointment with Sandra for airing the paternity issue publicly.

"There is nothing bad like when you are broke, if I had financial muscle in that family, I don't believe they would have put me on blast in that manner," he said.

"They would have called me privately and stated the facts. It would have been done in private and respectfully. But the way they did it was very bad. Their wealth has given them pride and arrogance to do something like that."

Asked if this has affected how he feels about his adopted son, Diamond, he said he does not blame him.

"The wealth has given her the pride to think she has it all. She doesn't think that she will die one day," he said.

"She looks at a mirror that makes her think she is young and youthful. There are things she is doing that she fails because she is now elderly, not like her young days."

He was kicked out of his home while he was 17 years old
Sasa
1 month ago
A working mother’s hardest goodbye
by ELIZABETH NGIGI Lifestyle, Entertainment Journalist
Word Is
20 July 2021 - 00:00