Nyashinski, Sauti Sol and Khaligraph Jones among stars he listens to

• Singer recounted his musical journey and shared his aspirations 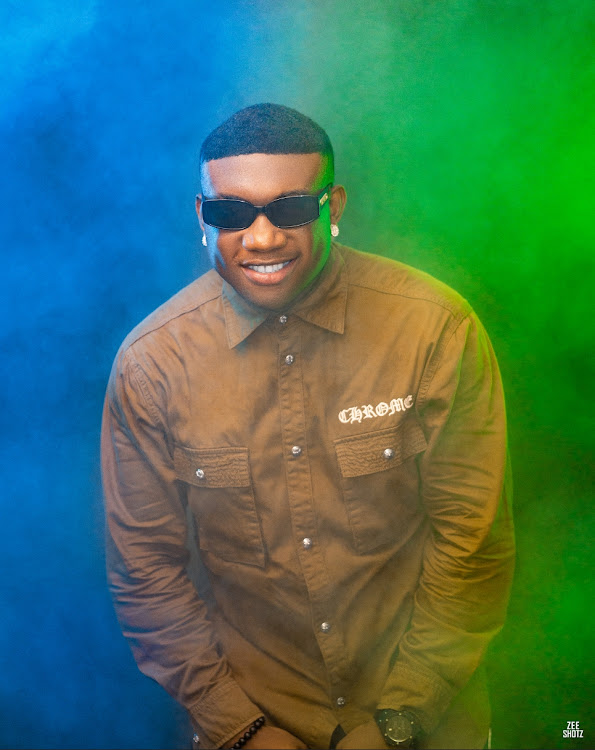 Nigerian singer Kendickson has released ‘Lole’, which is produced from the stables of Blaise Beatz Studio.

Speaking to Word Is, he said he began singing officially in 2011.

"My late dad, who was a broadcaster, used to take me to the studio at the age of three to voice jingles for his programmes," he said.

"I was exposed to lots of records played by him. That made me a dancer as well growing up before the music journey."

Speaking about his song 'Wayo' released last year, he said he appreciated a girl and was begging her not to cheat on him.

"I listen to a lot of Kenyan songs, Nyashinski, Sauti Sol and Khaligraph Jones, among others. I would love to work with any of them. I love them all."