They have officially moved on from their whirlwind romance 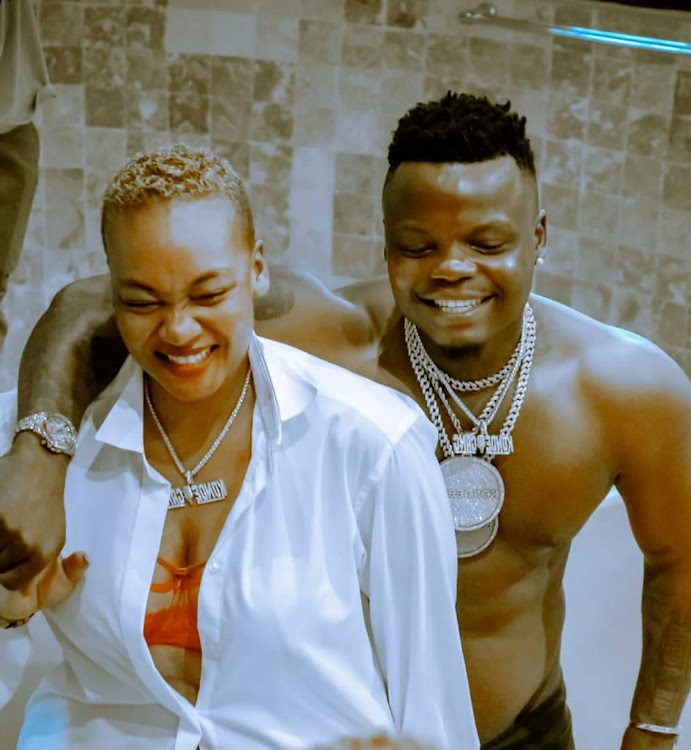 Months after Bongo movie actress Frida Kajala and singer Harmonize broke up, the two have officially moved on from each other. They have done away with their matching tattoos.

Harmonize had tattooed the letter ‘K with a queen’s crown and a heart emoji, while Kajala tattooed ‘H’ with a king’s crown and ace symbol.

The couple broke up after it emerged that Harmonize was allegedly seducing Kajala’s daughter Paula Kajala, even allegedly sending her nude pics.

Frida decided to cover up the tattoo she got of Harmonize with a lovely red rose.

Harmonize replaced the tattoo he had of Kajala’s name initial ‘K’ with ‘Konde Gang’.

Harmonize and Frida dated for less than three months. He recently said he is tired of being single. "Single life. Just feeding on leftover food all the time," he wrote.