He said women are loving him since he transitioned

• Former gospel star said he is having fun with no restrictions, and God understands 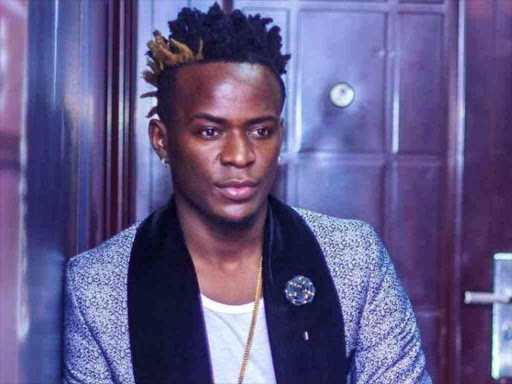 Willy Paul says he has stopped being judged since he stopped labelling his music as just gospel.

Speaking to Word Is in Eldoret over the weekend, the singer said he feels less judged now.

"There is freedom, no one judges you. And that is not to say I have forgotten my God, just that God understands, 'Hee! Huyu ni bwana mkunaji.'"

He has released a new song with Size 8 called 'Lenga'.

“It is an educational song. It is about opening up and speaking my truth to Size 8. Having a conversation,” he said.

"In the song, Size 8 was explaining why. Saying it is because of the kind of music I do nowadays. I told her, 'To say the truth, women are loving me since I transitioned. Life is easy, no restrictions, just having fun'."

After four years of being blocked on social media, he is yet to be unblocked even after working together, but he said they are now in good terms.

“Personally, I'm okay with Size 8. You know that woman blocked me with no apparent reason," he said.

"She is a prayerful woman, she left everything to God. Sincerely I can say she is blessed and very spiritual. Her prayers have gotten this song far.”

Pozze downplayed his beef with a Kenyan radio presenter who accused him of being full of himself, saying it was a misunderstanding.

“This guy called me when I was driving, I said I will call him back," he said.

"He insisted on talking to me but I told him I will call back. As a public figure, I don't have his number, I asked for his identity first. I don't remember everyone I have grown up with or encountered until this point."