Sarah K hustled her way up after parents' divorce

She went from coffee picking to house keeping to selling tomatoes 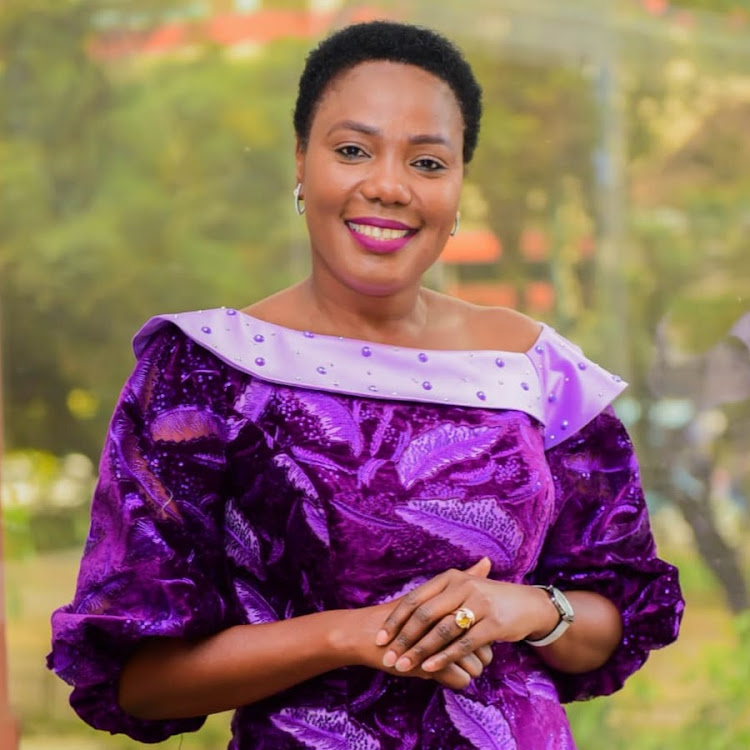 Gospel singer Sarah K says her parents divorcing made life tough for her.

Speaking on YouTube channel 'Ituge Cia Muturire', she said it was not easy for her mother to bring up six children single-handedly, and thus she took them to their grandmother.

"We would go and pick coffee and do other manual jobs to survive. I hated picking coffee and I would sleep under the tea shrubs just to avoid doing that job."

Her mum realised she did not like the job and asked her what she liked. "I have always loved designing so I told her I would want to do tailoring. She found a woman within the neighbourhood who taught me how to sew. My mum found me a job in Dandora," she said.

Sarah was employed as a house help in Dandora and her employer had a tailoring shop.

Sarah got married in 1992, and that also came with a lot of challenges as her husband became a pastor when they were newly married.

"I got married in 1992 and immediately after that, I lost my bearing," she said.

"We were still a young couple and my husband had become a pastor so he would go out preaching. I also stopped singing for a few years, I only resumed after the birth of my second born in 1996."

During her earlier days, Sarah did odd jobs, such as selling tomatoes.

"I would also buy sisal sacks from shops and sell them. I did that job with a clean heart as I knew that it was just a stepping stone to where I wanted to go."