Zari breaks up with her new man

If it doesn't build me, I won't keep it, she said 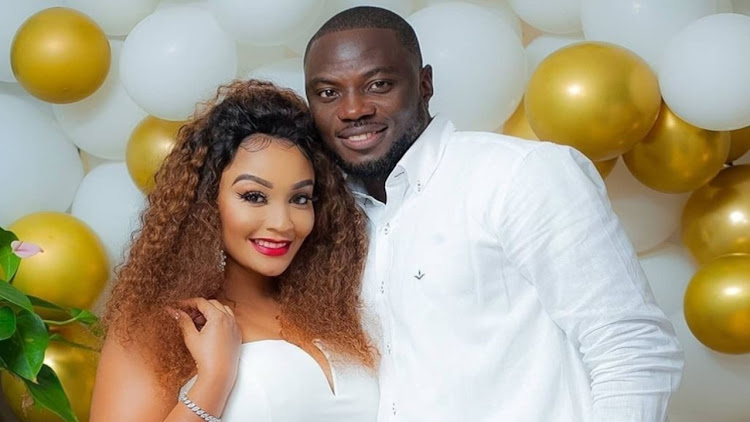 Zari Hassan has broken up with her new 'bae', Dark Stallion.

Announcing through her social media yesterday, the mother of five wrote, "I miss him but I had to let him go!" adding, "If it doesn't build me, I won't keep it."

In another post, she wrote, "Your self-respect and self-worth should always be stronger than your feelings. #PeaceofMind."

Zari introduced her new man to the world ahead of Valentine's Day this year.

This was a few months after confessing that her affair with the man she had introduced as KingBae didn’t last long.

"Yes, KingBae was there, he was such a chilled guy, but shit happens and it didn’t last na kila mtu akaenda zake, but we still talk once in a while because he was attached to our lives."

Ex threw me out when I was broke, now flirting with me – Flaqo
by ELIZABETH NGIGI Lifestyle, Entertainment Journalist
Word Is
06 July 2021 - 06:50