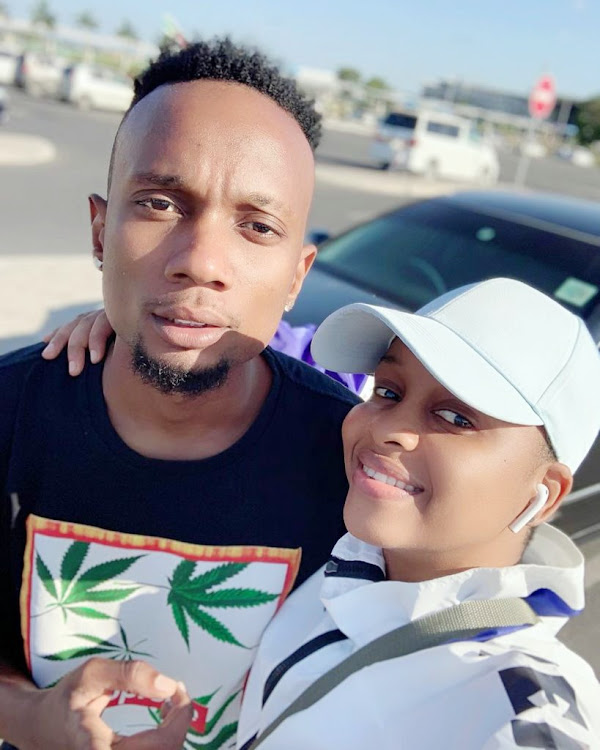 Tanzanian songstress and actress Nandy has set the record straight regarding her relationship with singer Billnass.

Speaking at a recent interview, the actress said she had not broken up with Billnass, despite earlier saying she was single while performing on stage.

"That's part of entertaining my fans, that's why I said that to keep them entertained," she said.

Nandy said people misunderstood her statement and that being single applies to many situations in life and not just relationship status.

"There are several ways of being single, people should understand that. I did not mean I have broken up with Billnass."

The two no longer share photos of each other on social media. When asked about it, Nandy said they are two grown-ups who have decided to keep their affairs off public eyes.

Nandy got engaged to Billnass last year on stage, while Nandy was performing.

Post a comment
WATCH: The latest videos from the Star
by ELIZABETH NGIGI Lifestyle, Entertainment Journalist
Word Is
05 July 2021 - 00:00
Read The E-Paper