I lost my first baby in Form 4, says Kartelo 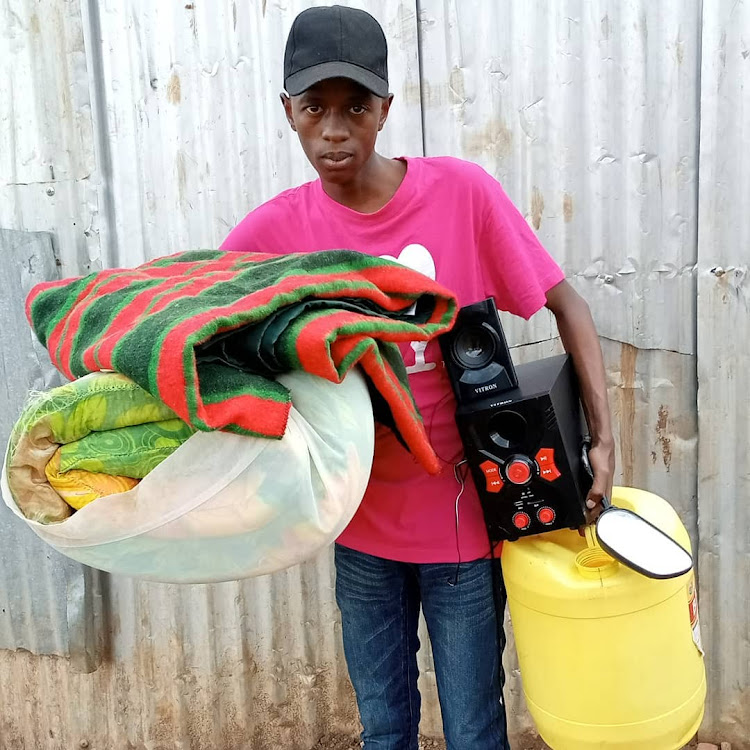 In a recent interview, the comedian who doubles as a radio presenter said he had his first child in high school.

"It is a sad story. I had a kid when I was in Form 4. A beautiful girl but she did not make it out of the hospital. She, unfortunately, passed away while in hospital."

Kartelo said he was living with his mother but would provide for his girlfriend.

He said they kept the pregnancy a secret.

"On the delivery day, I took her to hospital alone. She delivered successfully but the baby passed away after a few hours. I was hurt since I had done my best yet I was very broke."

Kartelo said he got over the pain after welcoming his second child.