Harmonize falls out with Kajala

He has reportedly broken up with her after barely two months

• Harmonize introduced Kajala as his girlfriend in February this year 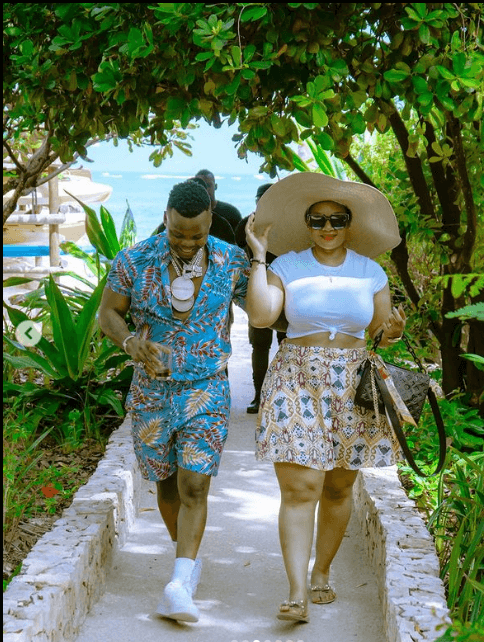 Tanzanian actress Frida Kajala has unfollowed her new boyfriend Harmonize and deleted all the photos they ever took together.

This comes after Tanzanian media reported that the two are no longer an item.

Kajala has also been dropping hints of the friction.

In one post, she wrote, “Don't let your habits become handcuffs... The cure for pain is in the pain. #Tulalesasa.”

Harmonize introduced Kajala to the public in February, months after separating with his Italian wife Sarah Michelotti.

Speaking in a radio interview, Harmonize said he is attracted to Kajala because she is an independent woman who has her own money hence cannot be in a relationship for money or fame.

She is also the baby mama of legendary Tanzanian producer P Funk Majani, whom she has a daughter with.