She said she misses his laughter and talks

• Kaberere died seven years ago after he got electrocuted at a car wash. 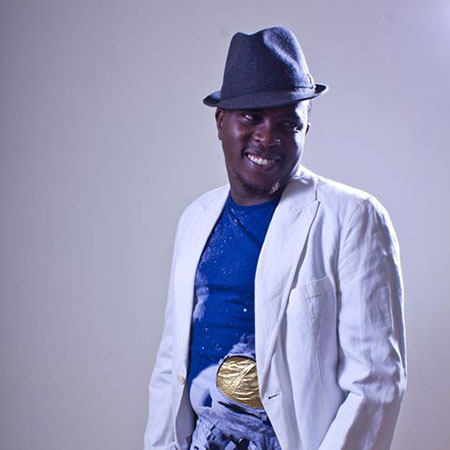 Kaberere died seven years ago after he got electrocuted at a car wash.

Through her social media, Njeri celebrated her late husband, saying how much she misses him.

"We sometimes can’t help but wonder what this space would have looked like if you were still in it. We wonder how it would have been with your music ministry going on, which still helps us going."

Adding, "We wonder how it would have been with your laughter, your talks, and everything about you. But we are comforted knowing you are in a better place. We know the heavens are glad to have your golden heart. We miss you Qabbz. Seven years on and you are still etched in our hearts."

Kabere is best known for songs such as Mitego’ Mwanake which he sang alongside Benachi, Kiburi and many more.

He left behind two kids, with one of his daughter being born just hours after his burial.

At the time of his death, Kaberere was washing his car at their carwash near Lower Kabete.

After his death, his wife posted on Facebook, “To God be the Glory! Be encouraged. Peter Kaberere lived a full and large life and is now with the angels… His work has been completed here on earth... Those who were touched by his music... you were touched by God... Those who do not know God, this is the time…”

Kaberere was a gospel artiste and operations manager at Mo Sound Limited, the company that hosts the annual gospel awards Groove Awards.