Longombas were famous with no money, says Lovy

• You may have a big name but in your bank account, you have zero, he says 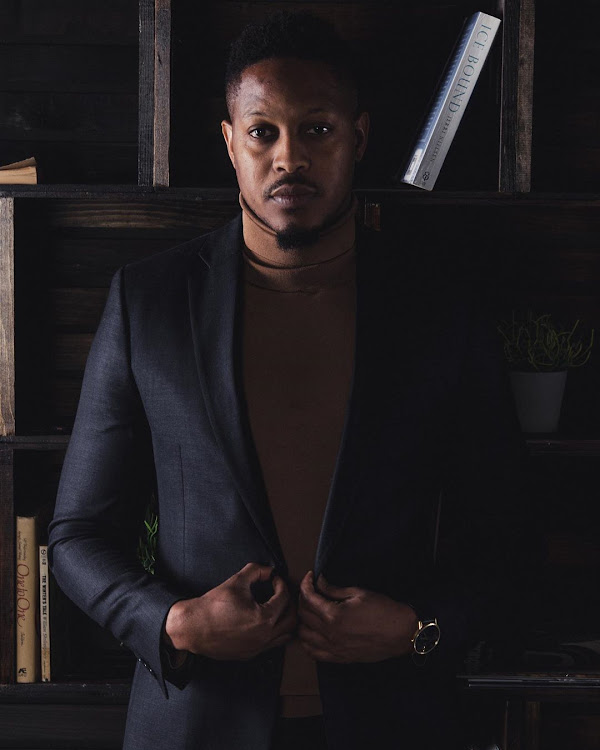 Former secular musician Lovy Longomba has revealed why the Longombas left Kenya and went to live in the US when their careers were at the peak.

Speaking to Radio Jambo on Wednesday, Lovy, who was in the country for a media tour, said music was not paying well.

Lovy added that Kenyan music structure is not good as you may have a big name but in your bank account, you have zero.

"It doesn't make sense. That is what most Kenyans are lacking. If you go to Uganda, artistes are making lives with music. Here that reward is not there. It's strange and we didn't want to be caught up in the loop."

His trip to Kenya came after he buried his brother Christian.

Speaking about the loss, Lovy said it is frustrating that he left Kenya 16 years ago with his brother but came back alone. His brother Christian died while receiving treatment at Downtown Los Angeles Hospital in the US.

"I have never done music without my brother and I cannot even perform alone. It's not something I would like to do. You never know, but this is someone who I have lived with."

Lovy is currently a prophet.

"When we were doing music, that is what we were supposed to do at that time. Christian wasn't that sick, he didn't have cancer but a tumour. It was so big that even the doctors were surprised how he was working," he said.

"I can't even listen to the music we sang together. I don't feel like I have lost a brother but indeed I see just a transition and I believe we will meet one day. That is everyone's journey."