Fireboy DML teams up with Lil Kesh in 'Love Like This' 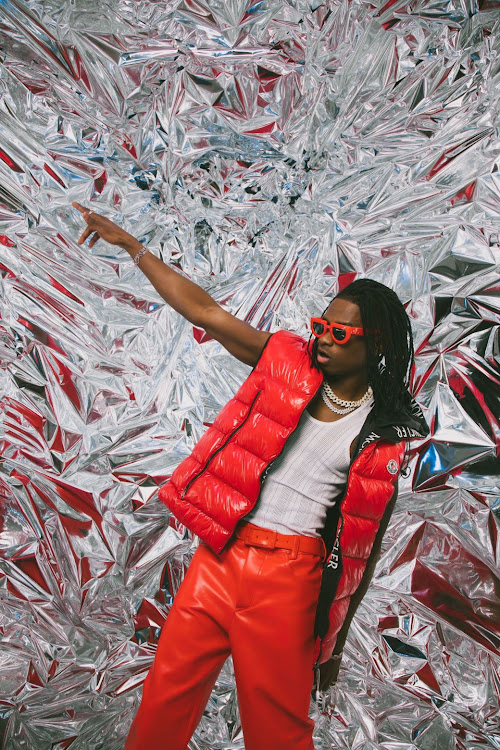 'Love Like This', featuring Fireboy, is taken off Lil Kesh's latest body of work, ‘Ecstasy’ The EP, which was released November 19, 2020.

The track is a love song with good vibes, which sees Afrolife meeting rap to form a synergy.

In the mood for his birthday celebration, Lil Kesh dropped the track’s official music video. This to celebrate his new added year with music lovers and bless our screen with some excitement.

Lil Kesh, who broke into the African scene under the YBNL label owned by Nigerian rapper Olamide, features Fireboy DML, one of Africa’s latest sensations in the music scene.

"'Love like this' is an expression of affection, with the visuals shot by Aje Filmworks," he says in a statement

Ecstasy released in 2020 is Lil Kesh’s sophomore body of work. It features other artistes like Naira Marley, Young John and Shaybo.