Fans and friends contributed more than Sh500,000 during a three-hour live session. 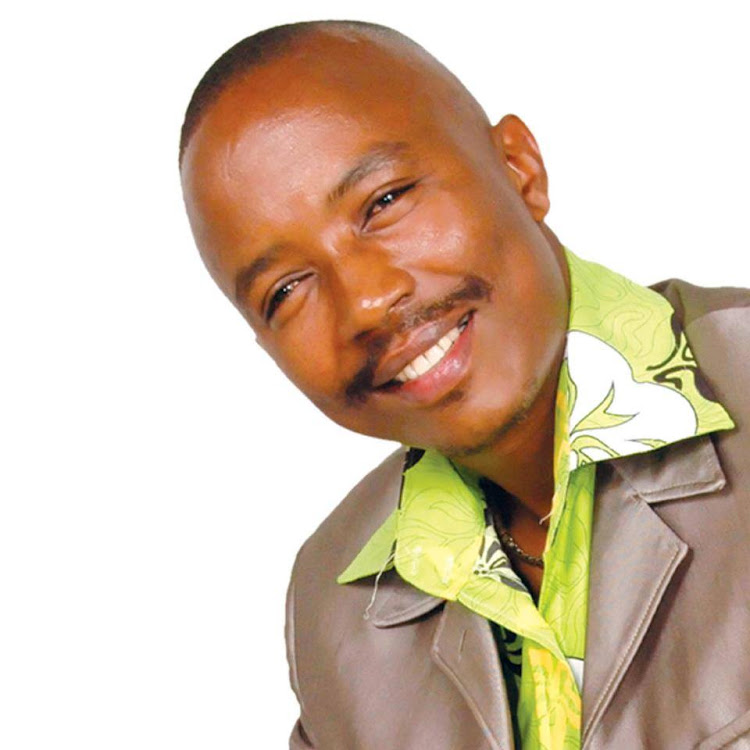 "Dennis is now well and discharged from Avenue hospital after a successful three weeks detox sessions. Now on to the next phase of pure rehabilitation."

Fans and friends contributed more than Sh500,000 during the three-hour live session.

The source told Word Is that the veteran gospel artiste had sunk into depression and has been using alcohol, something he denied in a past interview with content creator Jeremy Damaris.

During the interview, Mutara’s health seemed to be deteriorating and he could not speak fluently; he seemed to be in denial but admitted that he needed help.

The video, which trended on YouTube for a few days, was removed after an uproar from some Kikuyu gospel singers who said it was not in good taste.

During the live session on Monday, gospel singers among them Shiro wa GP apologised to her fans for attacking Jeremy for the video.

Mutara has not released a song for a while. He was involved in an accident last year.

"A singer will be eaten by their fellow musicians. You never know what happened to me. It was my star that was shining and they tried to put it off. They cut my roots," he said in an interview.

Why I've not sung for six years — Dennis Mutara

He escaped death narrowly last month at an accident in Murang’a
Sasa
6 months ago
by ELIZABETH NGIGI Lifestyle, Entertainment Journalist
Word Is
17 March 2021 - 06:18