Mejja's mum saved him from stabbing himself 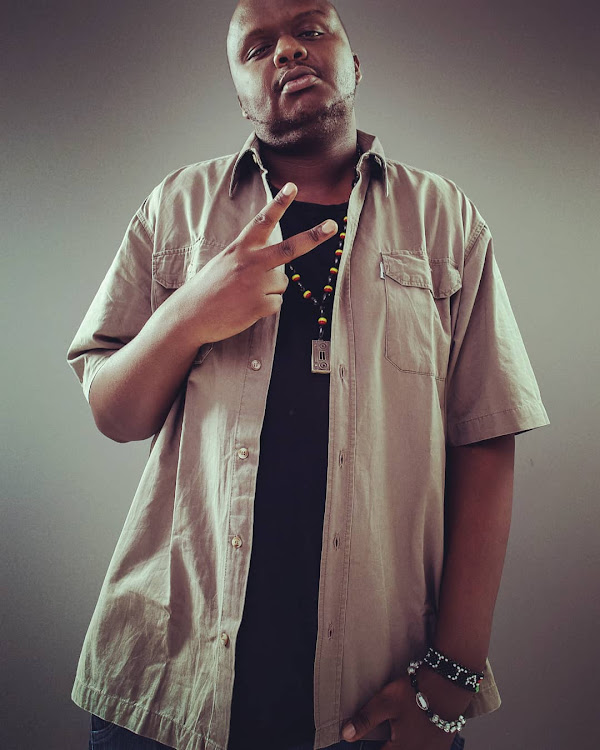 A phone call from his mother stopped Gengetone star Mejja from taking his life.

Speaking in a recent interview with Mzazi M Tuva he said;

"It was God that my mum called me at that particular time. I had a knife in the house at that time ready to stab myself.

"You just feel some rage that does not make sense. My mother called me at that time asking me where I was and I played along saying I was okay but she insisted I tell her where I was. I opened up to her on my suicidal thoughts and she told me to go to where she was immediately."

In a past interview, the Bablas hitmaker revealed he contemplated suicide after his first baby mama called it quits via sms and with no explanation.

He had come from signing a well-paying deal with a brewery in Thika. "We were on good terms and had been together for five years," Mejja said.

"All of a sudden when I went to sign a contract I got a text asking me if I had arrived safely and I said I did.

"Then the next thing I got a text telling me to move on with my life. I thought the text was meant for someone else and she had mistakenly sent it to me."

When he got home, he found his ex, baby and the house help, together with a few household items, gone.

Forced to deal with the situation alone, Mejja said he could not share his problems with friends thinking they would not understand.

"Suicide is a thought that crosses your mind, I can’t deny that. It crossed my mind but there was a friend who would come and we would hang out and when the suicidal thoughts crossed my mind we would start talking about stuff like football so he kept me busy and away from my thoughts," he said.

"But the problem was at night because the negative thoughts would creep in when you are alone. I rarely slept at night."

Mejja and his second baby mama split, pushing him into depression. He could not understand why they had to end their union.

"It is confusing because we were just fine. I mean it would be less hurtful if I knew maybe there is something I did or she did that hurt us but it’s nothing like that."

I have gone on dates but I am no longer patient. Immediately I notice red flags, I just quit
Sasa
1 year ago
by ELIZABETH NGIGI Lifestyle, Entertainment Journalist
Word Is
16 March 2021 - 06:30