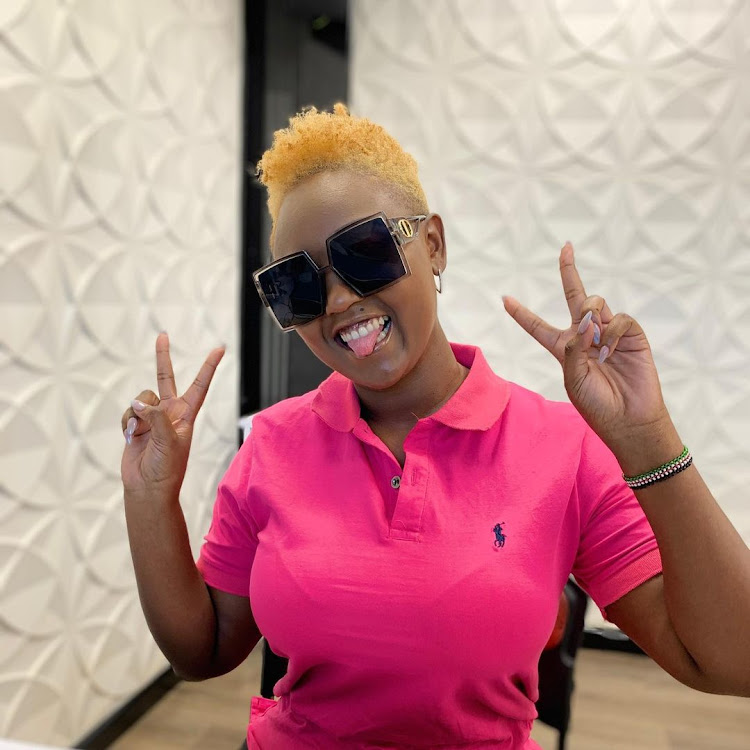 Nana Owiti, the wife of rapper King Kaka, says she used to get insecure when she started dating him.

Speaking in an interview with Massawe on Radio Jambo, the mother of two recalled awkward encounters with women who did not know she was dating the artiste.

"Some would even cry when they see King Kaka. Since I was not out there, we would be walking and I am made the photographer."

She has since learnt to live with a celeb and now she hardly ever gets insecure. "King Kaka has made me feel secure in my life and even if the world crumbles, I know I have him by my side," she said.

She met Kaka during his early days, while trying to break into the music industry.

She said she made the first move while the rapper did the ‘chasing’, and the rapper later changed her name Nini to Nana.