DJ Kalonje breaks up with girlfriend

He and Laquina are said to have dated for five months

• The girlfriend announced the breakup on social media 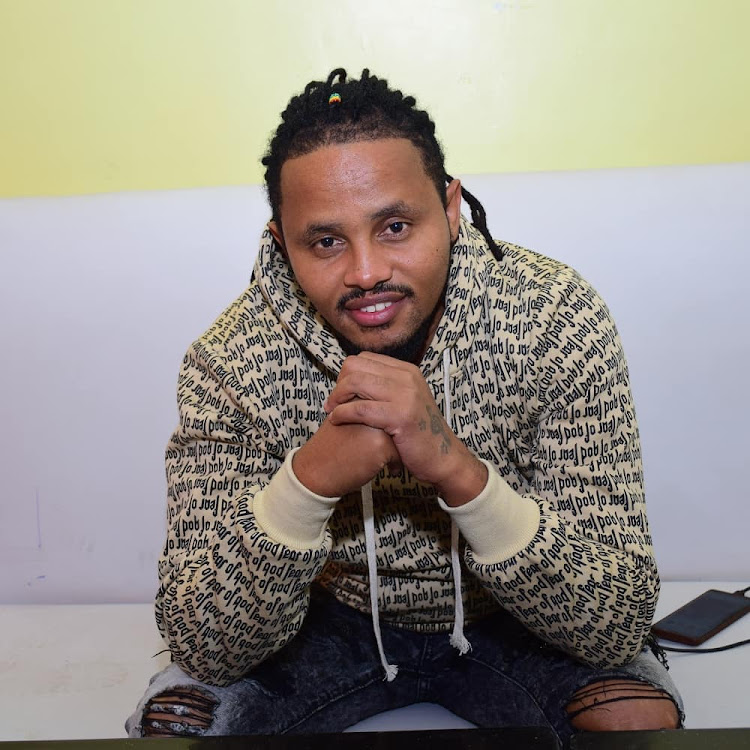 DJ Kalonje's and his girlfriend Rachael Ogolla, aka Laquina, have broken up.

In a post on Instagram, the video vixen Ogolla mentioned that currently, she is single with a mission of focusing on her career.

"I’m publicly announcing that I broke up with Dee Jay Kalonje… I wish him the best in life and whatever he does…. So whatever you see out there, just know that I’m not part of it… I’m single now and I just want to focus on myself… Thanks."

The two are said to have dated for five months. DJ Kalonje went public with Laquina just a year after he separated with his fiancée Sonie Kangai after a seven-year relationship.

Kalonje broke up with Sonnie a year after he proposed to her during a Baecation in Dubai.