The singer implied Okari's wife snatched him from her at wedding

• Tyrese wrote: 'People you allow in as around your life will want your life. She was not okay with seeing her friend’s life flourish.'

• Referring to Okari's wife Joy, he added, 'A monster is a monster waiting on the opportunity to be a monster.' 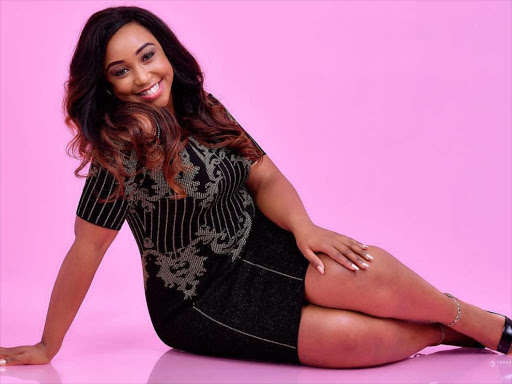 Betty Kyallo has blasted Hollywood actor and singer Tyrese over fake news. The actor shared a wedding photo of Betty Kyallo with ex-husband Dennis Okari and a 2019 photo of Okari’s wedding to his wife Joy.

The screenshot of what he posted purported that after Okari married Betty, he went on to marry the maid of honour, which in this case was not true as the two women are different.

"These social media streets could tarnish people’s characters for nothing at all... Tyrese you are a respectable personality get your act right and apologize for this gross character assassination.”