Terence had cheated on her with a woman called Anita Soina

• The couple was rocked by a cheating scandal two years ago 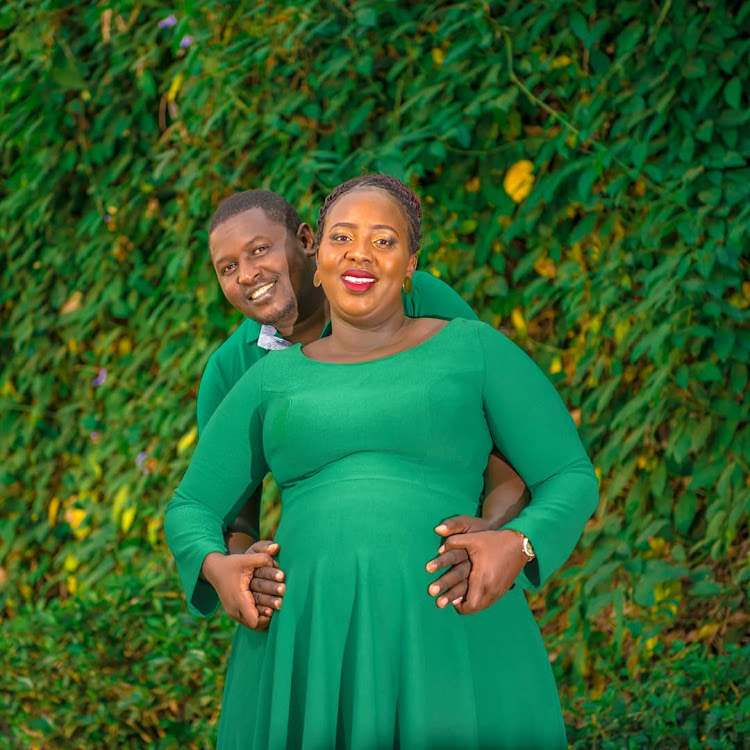 Terrence Creative and his wife Milly Chebby, hosts of the Thursday night show 'The Creatives', might be successful in their careers, but that does not mean it has all been a smooth ride.

The couple was rocked by a cheating scandal two years ago, when it emerged that Terence had cheated on Milly with a woman called Anita Soina.

Many wondered whether Milly would stay with the father of her only child. And despite support from some quarters for her to boot the hubby, she stood by him.

The couple has been able to grow stronger since that episode, so much so that Terence can now delve deeper into that dark period in his life.

In a recent interview, the comedian revealed that he had come clean with his wife just before the scandal emerged in the media.

The comedian thought it wise to go back home to his wife and talk it out with her as he sought her forgiveness.

"We love solving issues as a family because, at the end of the day, it is us against the world. We are human beings and we are bound to err,” Terrence said.

"The bottom line is to let your lover know about it before she gets it from other people. I told her to reduce the extent of the shock. I went to her and confessed that indeed, I had messed up."

Chebby mirrored his sentiments, thanking Terence for being honest at the time.

"I knew about it way before it even hit the media. I really thank Terrence because he acted like how he should have. It was rough when I knew but thank God, Terrence told me the whole truth,” Chebby said.

"His honesty really helped me recover from the pain. I stayed even when the world was pressuring me to ditch him. Look at us now. If I had gone, we would not be having a TV show as a couple."

The couple’s revelation comes about a year after Soina, the woman caught up in the affair, claimed the comedian’s better half had been threatening her after the cheating scandal erupted.

Yet to talk about affair with her.
Sasa
1 year ago
Does marital fidelity matter any more?
by GEOFFREY MBUTHIA Digital Writer
Word Is
02 March 2021 - 06:30