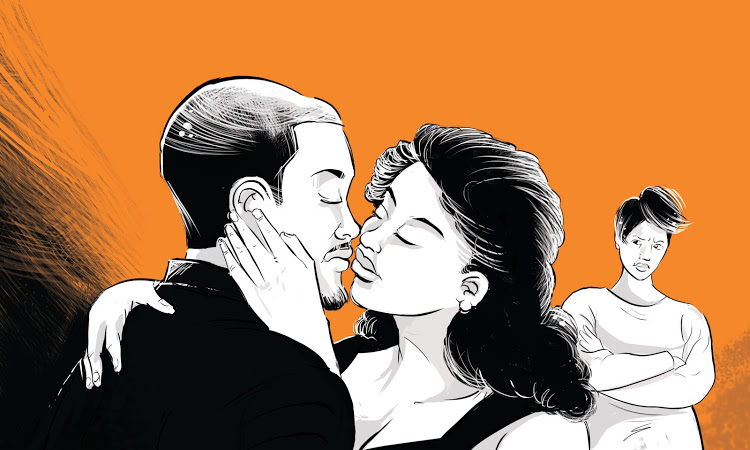 The annual Valentine’s Day is once again with us. But as the world celebrates romance, it is worth considering the fidelity crisis, where extramarital affairs have become more prevalent than most people would wish to admit.

Recent incidents of men losing their lives in hotels while indulging in clandestine affairs (popularly known as mpango wa kando) are highlighting the extent of marital infidelity in Kenya. It is alleged the unfortunate men died after consuming drugs meant to pump up their virility.

It is not only some men guilty of marital infidelity; there are women equally at it. At work and social places, men and women share lurid tales of their latest extramarital exploits, as though enticing those still faithful to their wedding vows. The permissive nature of today’s society gives rise to the question of whether marital faithfulness is an admirable virtue or whether it’s an old-fashioned ideal.

“Faithfulness matters,” says Esther Mlale, a mother of one. “One shouldn't get into such a serious commitment if they don’t intend to be faithful. Temptations will always be there and the consequences of infidelity are devastating for all concerned and worse for the children."

Gray Kassich, a Nairobi-based religious counsellor, describes as ‘fools’ people who take marriage lightly. “The fidelity of thought, words and actions go hand in hand. The way you view your partner, your thoughts and the effects of your actions on them speaks volumes about the kind of life you will have,” he says.

Kassich believes marital fidelity is a virtue that matters to the community because family is the framework from which society emerges. The trajectory of society, he says, is moulded through the collective actions inside our homes.

“Positive upbringing brings about stronger societies able to pull together in adversity. Negative upbringing results in greed and lust, which create selfish individuals who cannot help themselves as well as others,” Kassich says.

Today’s culture as portrayed in the mass media makes time-tested traditional values appear outdated. Listening to Kenyan FM radio stations, one might be drawn to conclude that extramarital affairs are as common as a nyama choma outing. Radio talk shows where callers reveal their extramarital affairs have become a popular source of public entertainment.

From a social studies perspective, marital infidelity is attributed to the collapse of traditional social values, urbanisation, reduced adherence to religious beliefs and economic circumstances. Some people engage in extramarital relationships to make money.

Some have blamed women’s liberation for infidelity in marriage. However, the fact that adultery is banned in all of the world’s religions implies that marital infidelity existed in ancient times, long before the age of gender equality. Our ancestors from the distant past discovered that unfaithfulness in marriage has consequences that go beyond husband and wife.

“Moreover, the sin of marital infidelity is not a victimless crime,” says Barry Block, a Jewish teacher. “We must, indeed, concern ourselves with the aggrieved parties: abandoned spouses, children whose lives have been shattered and communities that have been divided.”