WIFE WAS NOT AROUND

I did not cheat, says Harmonize 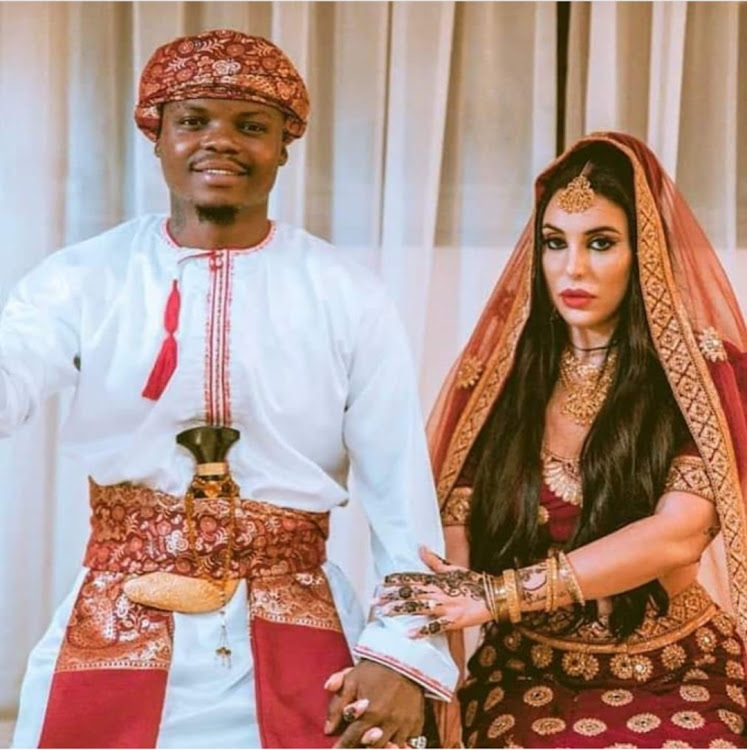 Bongo star Harmonize says he did not cheat on his Italian wife Sarah Michelotti.

Speaking on an Instagram Live conversation, the 'Atarudi' hitmaker said he impregnated his baby mama while he and Sarah were not in good terms.

"She was not around for about three months and so, kama mwanaume nikawa na uhusiano na mwanamke mwingine ambaye ni mama wa mtoto wangu," he said, adding that months later he learnt she was pregnant for him.

"I know she did not like that but I can't keep on hiding my child from the public and then when they grow up they will say I neglected them because of a 'Mzungu'. She is my blood."

Sarah has since left the singer, saying he disrespected and lied to her.

Harmonize dumped by Italian wife for infidelity
Post a comment
WATCH: The latest videos from the Star
by ELIZABETH NGIGI Lifestyle, Entertainment Journalist
Word Is
18 December 2020 - 00:00
Read The E-Paper