Diamond's dad asks him to settle down

Tells him to follow Ali Kiba’s footsteps and get married. 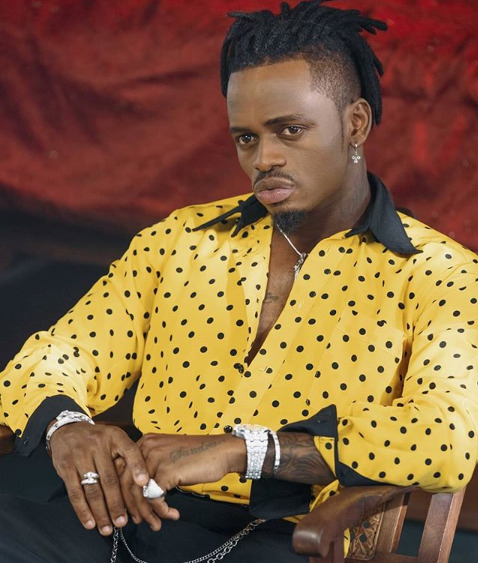 Mzee Abdul Juma, the father of Diamond Platnumz, has urged his son to settle down and stop stringing women along.

In an interview with Tanzanian blog SNS, Mzee Abdul asked his celebrity son to follow Ali Kiba’s footsteps and get married.

“He should just be calm and stop playing around. I pray to God to give him a woman whom he will marry. He is now [all] grown,” he said.

“Ali Kiba has already gotten married and he is settled. Diamond also needs to settle down and leave other worldly things. I don’t understand what the problem with him is. I pray that he settles down.”

Mzee is also very happy that Diamond patched things up with Zari Hassan with whom he is co-parenting. Mzee Abdul wishes to see his two grandchildren, he said.

Mzee Abdul wishes to see his grandchildren Princess Tiffah and Prince Nillan, whom he has never seen even after they relocated from Tanzania for months.

“Life is good when you are in good terms so that one parent doesn’t tell bad things to the children about the other parents,” he said.

Father speaks out after singer's offer to pay rent for 300 families
Sasa
2 years ago
by ELIZABETH NGIGI Lifestyle, Entertainment Journalist
Word Is
07 July 2020 - 04:00