Why not? Maribe eyes political seat in 2022 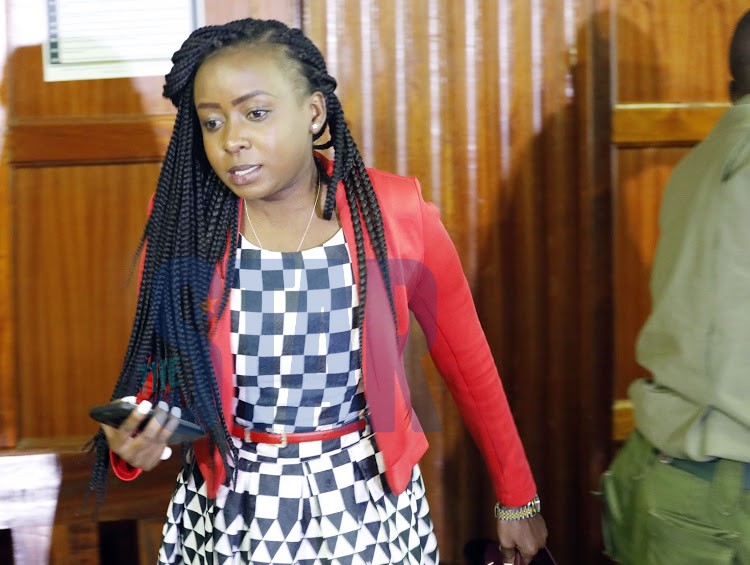 Media personality Jacque Maribe says she has been receiving messages from people who want her to join politics.

Speaking during an Instagram Live session with Mista Dru on his VIP Room show, she welcomed the support.

Asked if she is thinking of running for a political post in Murang'a come 2022, Jacque said, “It is an opportunity. Given the opportunity, why not?

“I have not ruled it out but what I’m saying is, I have not declared it. I’m receiving a lot of messages with people asking if I will run.

"The proper response from me is, 'See you at the finish line!'"

Maribe said sometimes people are sent to push you in the right direction. "You never know.”

Her career in the media hit a snag after she was charged alongside boyfriend Joseph 'Jowie' Irungu with the murder of businesswoman Monica Kimani. They denied the charges and are currently out on bail.

She is currently in Maasai Mara with baby daddy Eric Omondi and son
Sasa
1 year ago
by ELIZABETH NGIGI Lifestyle, Entertainment Journalist
Word Is
03 July 2020 - 00:05