Why I don't follow Kaka on social media — Nana

• Being friends on social media led to jealousy over fan comments 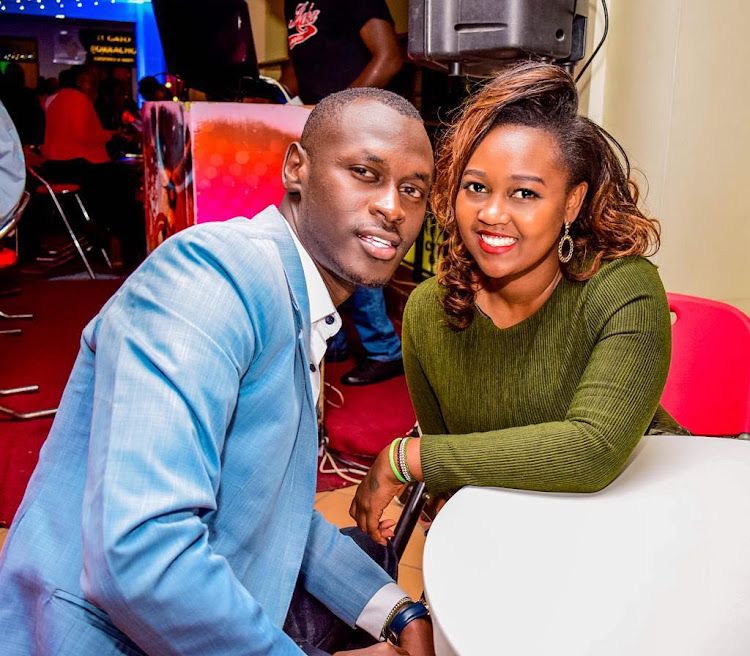 Rapper King Kaka's wife Nana Owiti has explained why they have never followed each other on Instagram.

Speaking on Chatspot's Switch TV, she said it was a conscious decision they made as a couple after they unfriended each other on Facebook.

“When we started the relationship on Facebook, we were friends for a couple of days, and then we would always be like, hako kanakucommentia ni kanani hako.

“We were like, ‘You know what, by the way why do we follow each other? I told him that I would unfollow him and he was okay with that'," Nana said.

Nana jokingly said for that reason, it will be impossible for fans to know when they have fought in their relationship because they don’t have to unfollow each other as is the norm when couples fight.

She further said she only posts on social media what she wants people to see. They were discussing the decision by Nigerian rapper Davido to unfollow everyone on his Instagram, including his soon-to-be wife, Chioma.

The singer’s action came barely 24 hours after Chioma had denied via Instagram rumours of domestic violence in their relationship.

Post a comment
WATCH: The latest videos from the Star
by ELIZABETH NGIGI Lifestyle, Entertainment Journalist
Word Is
25 June 2020 - 00:00
Read The E-Paper