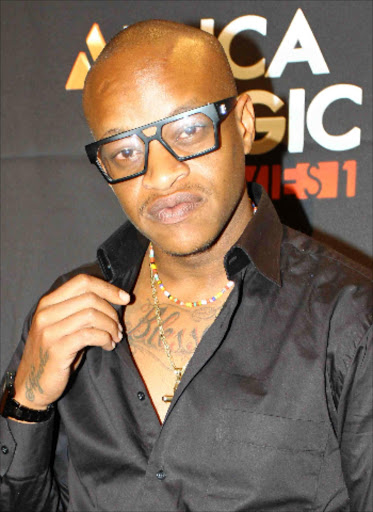 Rapper Prezzo has recounted an incident where he almost died. Speaking in a YouTube interview, the rapper said he was attacked by a group of men.

While negotiating with them, he tried to give them his costly jewellery so they could leave him alone.

“I told them it cost Sh3 million. That phone is worth $5,000, and I tried to tell them because I am trying to get myself out of the situation,” he said.

However, the guy just turned around and he blasted him.

"I don’t know if you can see it (pointing to scar at the top of his scalp). God wasn’t done with me yet because there is no way you can miss a shot at that close range," he said.

The rapper also revealed how he had once been a member of the infamous sect Mungiki as a youth leader for nine years.