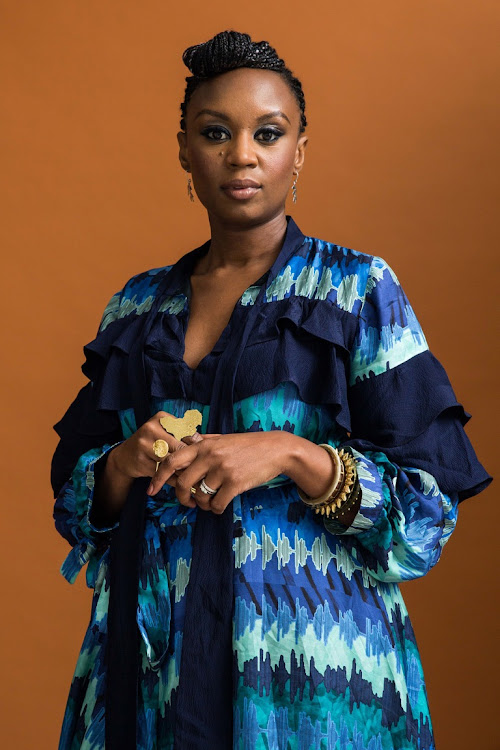 Wanuri Kahiu's movie 'Rafiki' will remain banned in Kenya. This is after the judge's ruling yesterday.

Hon Justice JA Makau ruled that the ban does not in any way violate artistic freedom of expression but instead protects the society from moral decay.

In his judgment, he stated that the petitioners failed to prove how the existence of these sections of the law violated the right of expression.

The judge further stated that the jurisdiction of the court was prematurely invoked.

"Freedom of expression is not absolute but subject to limitations under article 24, and the discretion of the Kenya Film Classification Board to restrict Rafiki is constitutional," he said.

Wanuri, the writer/director and co-producer of 'Rafiki', said that under article 22 (1) of the 2010 Constitution, every person has the right to institute court proceedings, claiming that a right or fundamental freedom in the Bill of Rights has been denied, violated or infringed. "We proudly exercised this right," she said.

She added that for over 50 years, retrogressive laws have suppressed bold artistic expression, criminalised art and artists, and even seen Kenya lose some of her greatest minds and talent.

"We will continue to fight against laws that have no place in our democratic Kenyan society," she said.

Prof Kimani Njogu, member of the Creative Economy Working Group (CEWG), the second petitioner, said, "We must respect and uphold the Constitution of Kenya as sacrosanct.

"Unfortunately, today the court has lost an opportunity to protect creatives from overt government censorship and turn the tide by creating a freer space to allow the exchange of ideas in Kenya."

In 2018, Wanuri and CEWG filed a lawsuit against KFCB to challenge the unconstitutionality of the ban against freedom of expression and artistic freedom.

The CEWG has vowed to continue to pursue redress through the courts and will be filing an appeal in the Court of Appeal.