• Before she went for the video shoot, she spoke to him about it 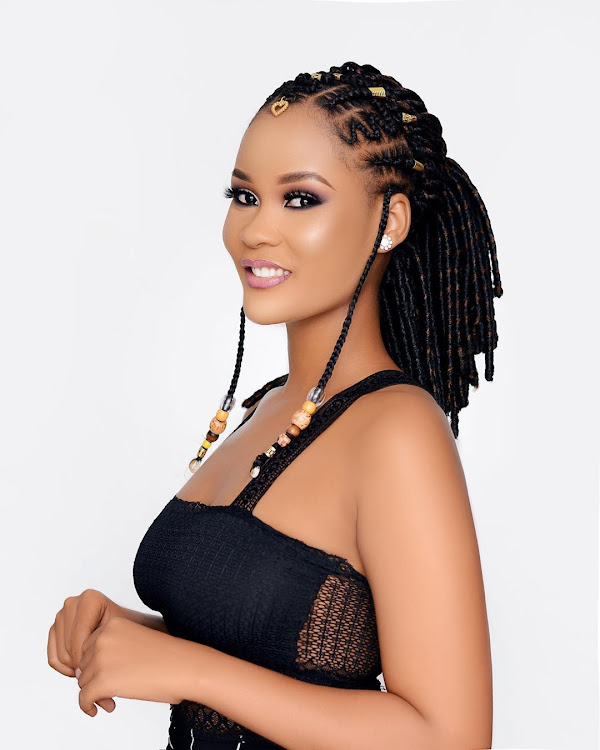 Hamisa Mobetto asked for permission from her baby daddy Diamond Platnumz to feature as a video vixen in Alikiba's new hit Dodo.

Well, Diamond and Alikiba are music rivals and so when he did a song with Hamisa.

Fans criticised Alikiba’s motive of working with Hamisa with the full knowledge of her past with Diamond.

In a recent Instagram live, Alikiba set the record straight on his relationship with the mother of two. He said he has been friends with Hamisa for years, but never felt the need to publicise it.

In a recent interview, Diamond said he has no problem with that and that before she went for the video shoot, she spoke to him about it just after Alikiba requested for her presence in his video.

"I thought it was courtesy to let you know so that when you see the video, you are not left wondering if there is any malicious act behind it. Because we know people will talk and come up with all sorts of theories. So I told her it is okay and she had my blessings.”

Diamond and Hamisa have a son together and they had so much drama in their ‘relationship’ before they separated, where Hamisa took Diamond to court because of child support.