Some critics say genre may fizzle out. 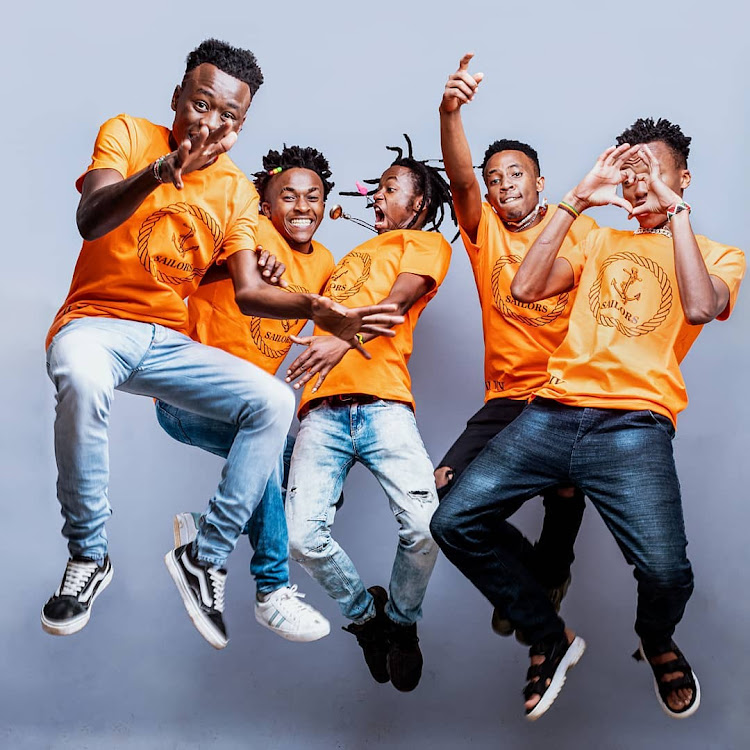 Gengetone is the new music genre that almost everyone is jamming to. In 2019, this genre rose to become Kenya’s newest love in the music industry.

But how and where did it come from?

It started when #PlayKeMusic trended, with deejays and media houses accused of playing Nigeria’s Afro-beat and Tanzania’s Bongo Flava instead of Kenyan music.

Then Gengetone was birthed and, it would seem, Kenyans have consumed more of their own music in 2019 compared to the past few years.

And, there have been fewer complaints from Kenyan artists and fans about the music played in local media.

Gengetone has, however, generated a lot of controversy because of its vulgar language, with critics saying it is encouraging immorality.

Critics have also pointed that the genre may fizzle out if the artists keep serving fans the same theme.

But some fans disagree, saying Gengetone has revolutionised the Kenyan music industry.

The genre, characterised by fast-paced beats, has spread its roots to gospel music.

Some of the Gengetone kids who took Kenya by storm in 2019 include: 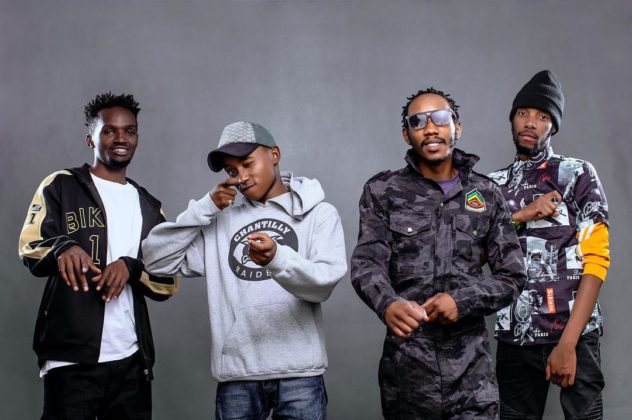 This was the first Gengetone group to hit the mainstream media with its hit single Lamba Lolo. Since then, the group has served one club banger after another.

The group is made of four members—Rekles, Swat, Zilla and Seska. Their hits included Pandana, Chapa Chapa, Figa, Instagram and Position, among others.

But they have not been without controversy.

Late 2019, the artists released the song Tarimbo, whose lyrics were termed offensive. Rekles, one of the Ethic members, sings “I nut without permission”, and was condemned for encouraging rape.

The song was pulled down and the group was silent for the rest of the year. 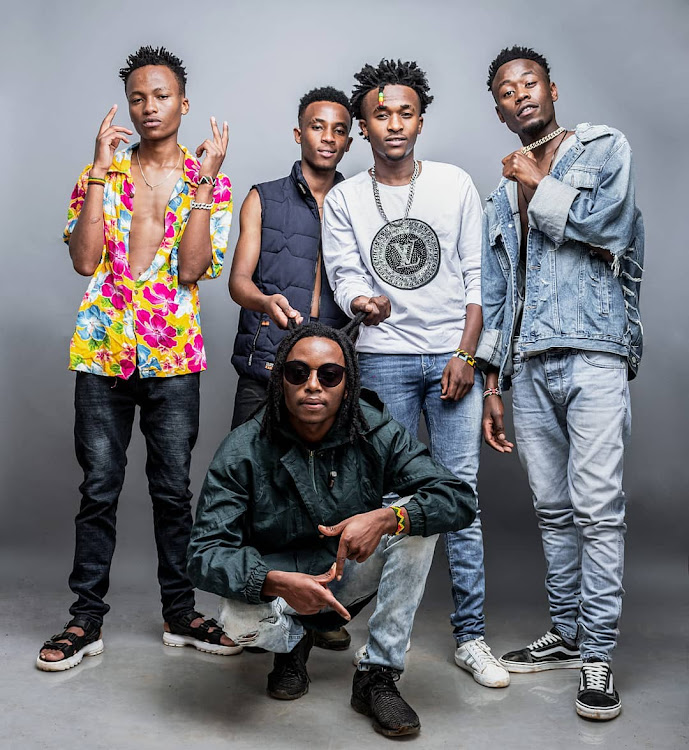 In 2019, they headlined a number of events across the country, making quite some money along the way.

They are managed by Mwalimu Rachel.

The group made headlines with songs such as Wainame, Queen B, Pekejeng and Wakiritho, featuring Octopizzo, among others. 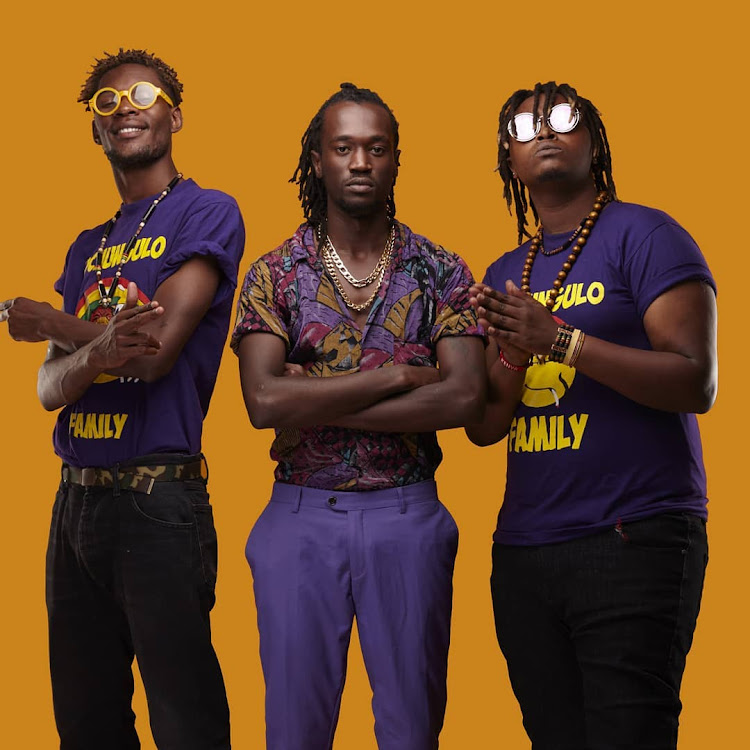 Known for hits such as Na Iwake and Aluta, the group is made up of three lyrical geniuses—Benzema, Nelly The Goon and Dmore.

Their other hits include  Kaa na Mama Yako and Mbigijii Imekulwa na Ndogi. The members have also worked on individual projects with other artists. 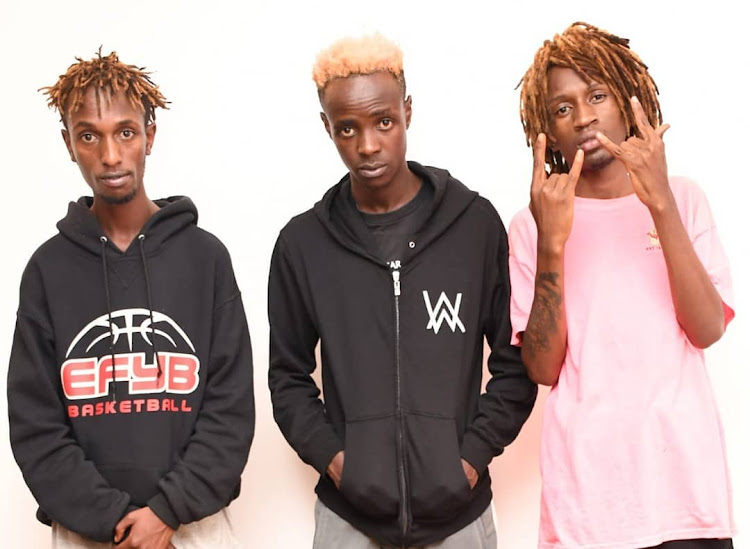 The group made up of  Ex Ray, Odi wa Murang’a and Edu Maddox. Their song Mboko Haram was a huge success and has more than one million views on YouTube.

The group also made waves with Rieng, which officially introduced them to Kenyans. Other songs include Thao,  featuring Ethic, Kimangoto and Mathogothanio. 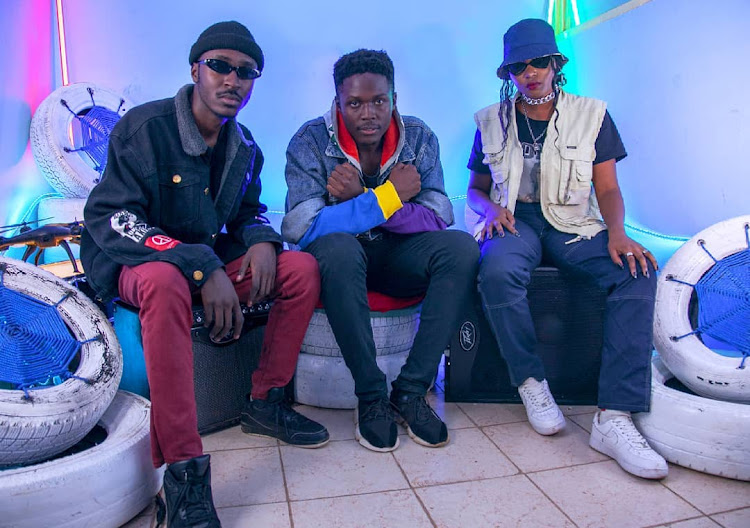 This is the only well-known Gengetone group with a female member. The members are Grayce, Harry Craze and Triand Rands. The group is known for its hit Kimonyoski. 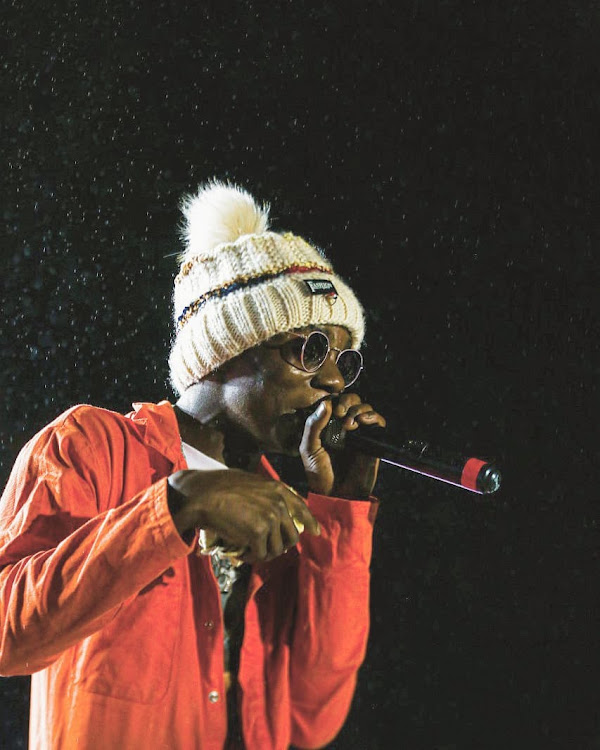 He hit the charts with the song Zimenishika, which he first recorded as a freestyle and which went viral on social media.

He then released the music video to the song as well as hits such as Matiati and Dondosa. Sufuri follows in the footsteps of Genge legend Jua Cali.