• The herb will 'create jobs, provide medicinal benefits and help with depression' 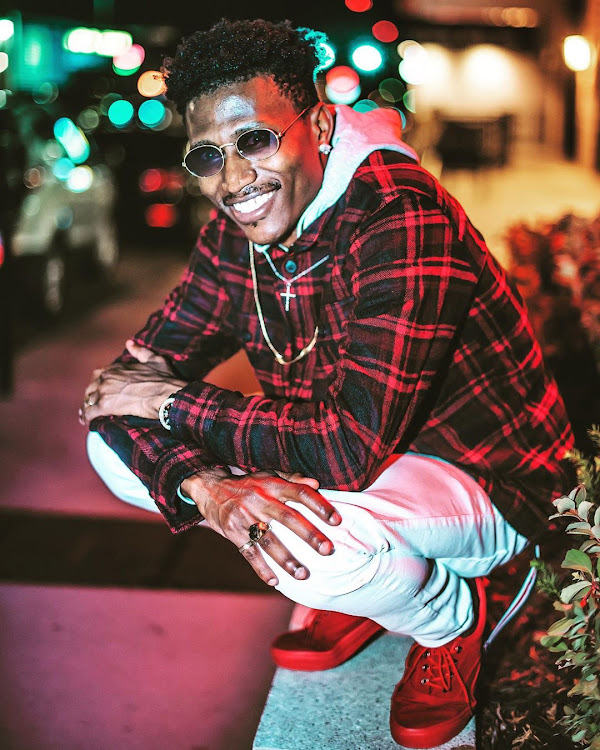 Rapper Octopizzo has released a song with Sailors after two years of not doing collabos. It's called 'Wakiritho'.

Talking to Word Is on Wednesday at Club Milan, he said, "Sailors are representing something different. These groups have their own vibe, and as much as they are doing gengetone sound, their voices are like sound, they don't look like they are rapping. They are doing traditional music in the new generation."

Adding, "When we are doing the collabo, I wanted it to have a cultural perspective. I wanted us to take our culture and urbanise it."

In the song, The 'Namba Nane' artiste pleads for the legalisation of "the herb" (marijuana).

"Yes, I have said this for a long time, there is a reason why many countries are doing it. It will open job opportunities and is of medicinal value. It's also used for depression."

Sailors and Octo have been accused of sampling a song that is not theirs. "If you listen to the song, we have said, 'Mi producer acha niwasample'. Itabidi tu uzoee'."

He said his beef with Khaligraph Jones is only on social media.

"Me and him are cool. Everyone is hustling and you can't believe anything on social media, we are just having fun."