'Woman of Steel' up for Grammy's — Yemi Alade

She had launched the album in Lagos, Paris and London before coming to Nairobi 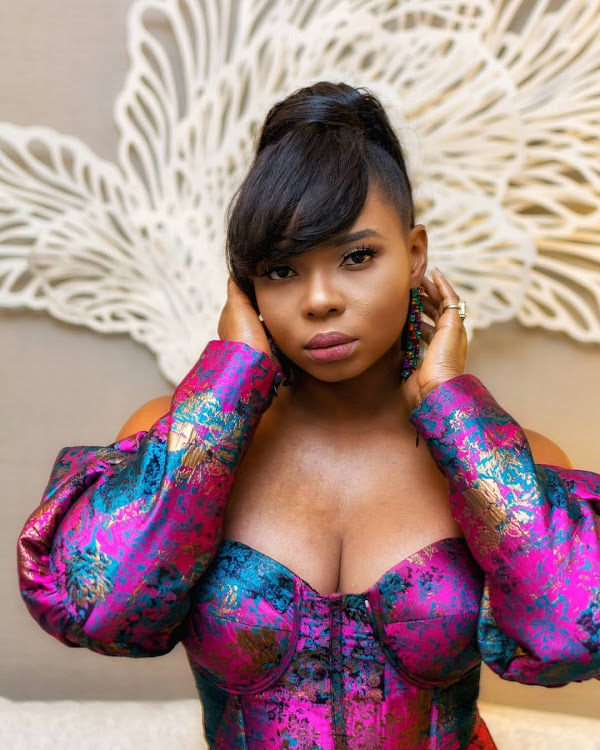 On Tuesday, one of Africa's biggest artistes Yemi Alade hosted an exclusive album release party in Nairobi. She told Word Is her fourth album, 'Woman Of Steel' has been submitted for Grammy's consideration.

"The album is up for Grammy's consideration, and I do hope that the Grammy board, the academy gets to consider my album. It's a beautiful work of art," she said.

She also launched her short film called 'Home', wherein she makes her official debut as an actress. The film captures the essence of finding strength, self-love and being your own hero in tough times.

"Only three people are featured in the film. It's about a young lady who is living in a house with her grandmother but her grandfather is her father," she said.

Previously, she had launched the album in Lagos, Paris and London. So why did she decide to also choose Nairobi?

"Nairobi is like a second home to me and I have a slogan, 'Go where the love is'. There is a lot of love here for me and I'm always excited to give love back in return," she said.

"I'm almost always releasing an album every year, but this one in particular took about three years. There are songs I recorded last year and some I recorded three months ago that made the album."

She says aunthenticity and character set her apart.

"My values, I believe in being true to myself. I don't think you have to force certain relationships," she said.

"I will never be the kind of person to be in a garden where I'm not invited.I'm a peace-loving person. I love Africa a lot and that has filled my originality."

Alade said this project serves everything a music lover is looking for.

"I'd like fans to see this album as a buffet with different kinds of meals and drinks and everything is at your reach at any point, if you want breakfast, lunch and dinner," she said.

"That's how this album is served. There is a song for every person and every mood."