• The group is now run by a South African manager, ACA 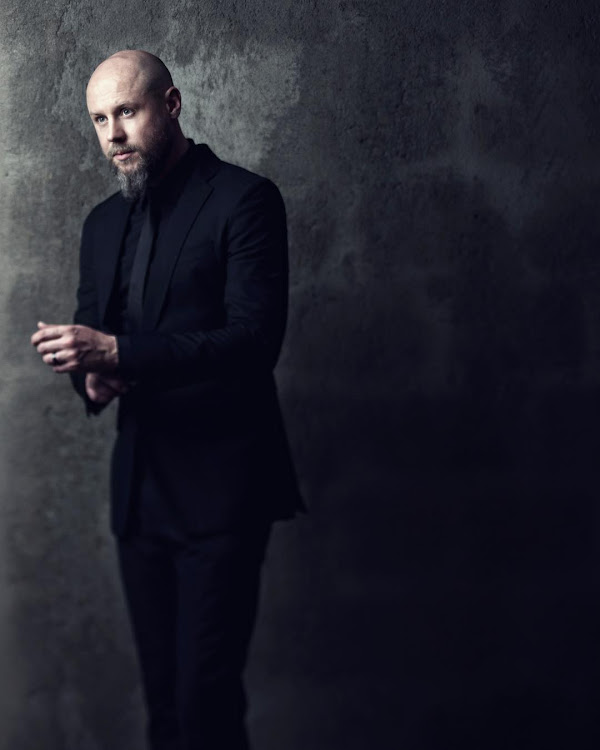 Sauti Sol is no longer managed by Marek Fuchs. Marek, originally from the Czech Republic and husband to stylist Annabel Onyango, has managed the band since they became popular.

In a previous interview, Marek said he met Sauti Sol while going around to festivals. He ran into them and they became friends.

"When I got to know them, I saw the drive, talent and passion they had and that interested me," he said.

"Around 2011, I was heading to Europe to attend a couple of summer festivals in the Czech Republic, and I asked if they would be interested in coming to play."

Speaking to Word Is yesterday, Bien said they have new management.

"After we signed a new record deal, it came with new rules, which is why Marek is currently not our manager," he said.

However, Bien says they will be working with him in other ways. Marek has his new company called AfricaCentric Entertainment, dealing with branding and entertainment.

"It is only that we have also grown because we now have Sol Generation, but we will still be working with him, although he will not be managing our day-to-day work any more. We are currently managed by a South African manager, ACA," Bien said.

Speaking on what kind of a manager Marek was, Bien said he was a good manager and they have done amazing work together.

"He is a hardworking person and we will still have him as a brother. Life is about growth and so we have to keep growing," he said.

Njambi Koikai was their first manager when they started doing music. The only reason they dropped her was because she was still on campus.

Sauti Sol is currently working on an album. "To all our fans, we thank you for the amazing support and we wish that you continue supporting our new signees under Sol generation," Bien said.

Post a comment
WATCH: The latest videos from the Star
by ELIZABETH NGIGI Lifestyle, Entertainment Journalist
Word Is
11 September 2019 - 00:00
Read The E-Paper