He denied dedicating his latest song to the singer

• Star discouraged fans from reading too much into his song 'Babilon' 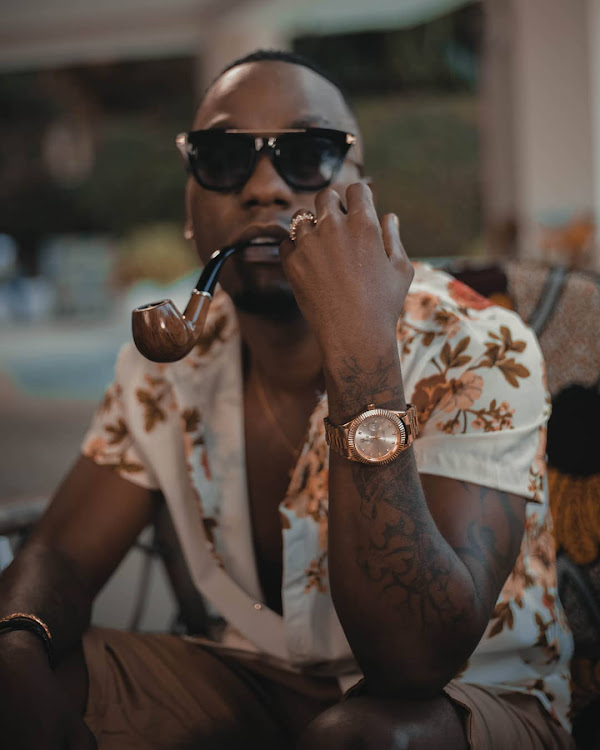 Rich Mavoko has refuted claims his song 'Babilon' is a dedication to singer Harmonize after he left WCB.

Mavoko was the first artiste to leave the label owned by Diamond Platnumz after a misunderstanding with the management.

"I had already recorded that song and I didn't know the timing of the song went hand in hand with Harmonize leaving WCB," he said.

"I gave people the song but they wrote a caption to it. It's all about the fans' comments because I do read them. The song is generally about life."

Talking about the exit of his colleague, the 'Ibaki Story' hitmaker kept it drama-free.

"I respect Harmonize's decision. I can't say more about it."

The lyrics to this new song, however, show that he is taking shots at his former record label.