Rapper Raj declares his love for Ngina in a song

He becomes the latest in a string of admirers 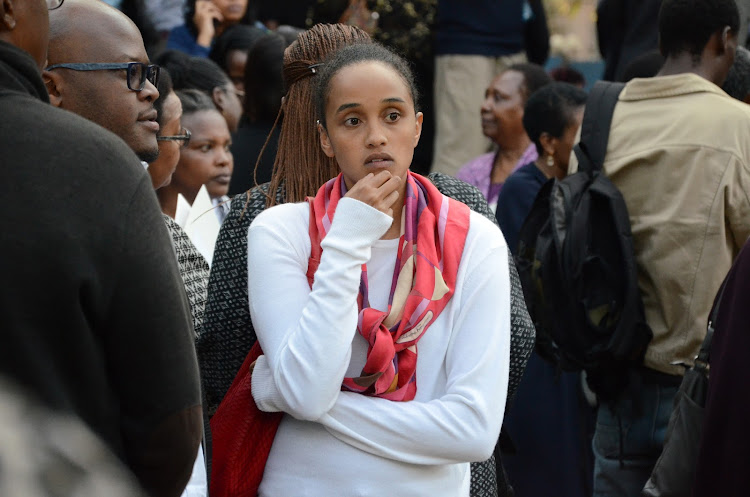 Nairobi-based Kisii rapper Raj is making waves with the song 'Ngina'. In the hit, the young rapper tells the President's daughter, Ngina, how much he is in love with her and has been trying getting her in vain.

Speaking to Word Is on Friday, Raj said the one thing he would love from President Uhuru Kenyatta is his approval for him to date and marry his daughter.

"I would want to ask for his blessings, aniambie tu nijitetee. I would like him to be OK with it," he said.

"My dad would be delighted, plus my mum is very religious," he said.

Raj is not the only man who has his eyes on Ngina. In April, a Chinese man identified as Zhe Fang Liu, a photographer and a tourist, declared his love for the damsel.

Official audio for NGINA by RAJ which is the fourth record off of RAJ's #BAETUESDAY 2.0 his signature weekly series where he releases new music, videos and ...