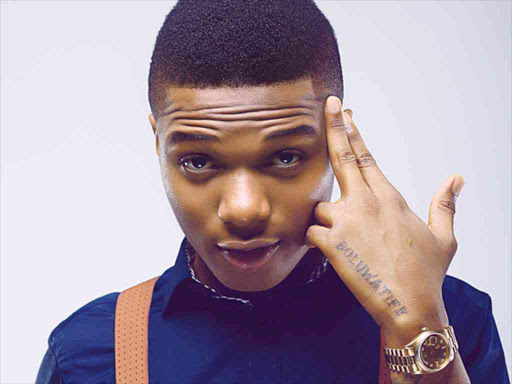 Forbes has released the list of Africa's Top 10 richest music stars of 2018 with Nigerian celebrities Wizkid and Davido in it.

Akon, who is from Senegal but resides in the US, scooped the number one position.

With a networth estimated at $80 million (Sh8 billion), Akon has over 35 million albums sold worldwide and has won numerous awards. He has been nominated for the Grammys five times and has 45 Billboard Hot 100 songs under his belt.

His real name is Nkosinathi Maphumulo and was born in South Africa. He is one of the biggest producers and DJs in Africa.

He is the richest in South Africa with a current net worth of $60 (Sh6 billion).

Masekela died in January this year. However, his estate is estimated to be worth $1.5 million (Sh150 million).

He is the richest artist in Nigeria with a net worth of $30 million(Sh3billion).

Although she resides in the US, the singer's father is Zimbabwean. She is worth $6 million (Sh6 billion).

Forbes estimated Sarkodie's net worth to be $5 million (Sh500 million).

Post a comment
WATCH: The latest videos from the Star
by Lily Mwangi @aiysha_lily
Word Is
10 December 2018 - 15:00
Read The E-Paper