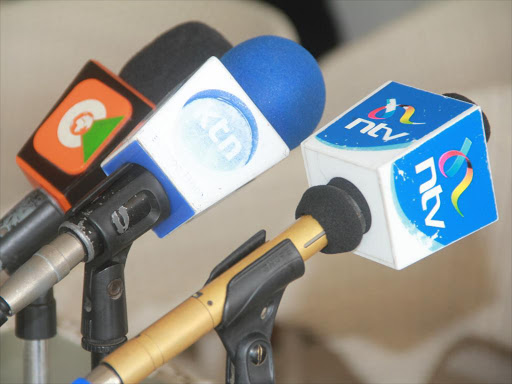 A controversial gospel artiste has been giving young women in the media a hard time.

A close source in the media industry said that upon asking for an interview, the singer requested for full pictures of her, which was awkward to say the least.

Feeling sexually objectified, she shared her frustrations with her fellow female colleagues, who confessed to having encountered the same demands.

The source forwarded the planned interview to her male colleague, who called the singer for an interview.

The gospel artiste responded, saying he will not be part of the interview if it is not the lady he had previously spoken to.

That was the end of chasing the interview, and of course it did not happen, as the source was not ready to share her picture with the singer.