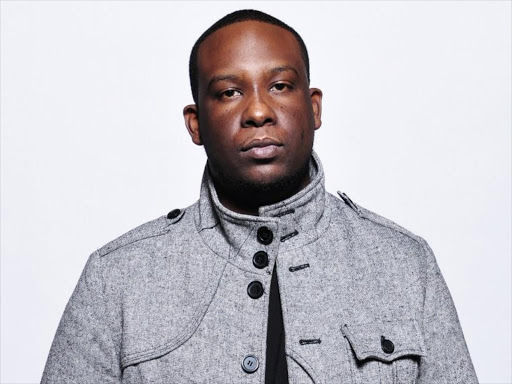 US-based Kenyan deejay, DJ Fully focus is probably one of the most successful African DJs. His story has not been a bed of roses as he struggled to make his name in the US weeks after quitting school.

"I quit college and work at the same time. The hardest part was to tell my mother who is a school teacher and everyone else in my family who had graduated that I'm done with school and work and I'm gonna be a DJ. She thought I was on drugs but gave me her blessings to continue," he added, "People don't care if I'm from Kenya, they want to know can you entertain us or not. So when I was starting out, I had to be so good that people wouldn't look at where I'm from. The would just look at what I deliver. After a while, I had enough talent to be able to make a significant impact over there."

Thanks to the risks he took, Focus, is one of the celebrated Deejays in the US. But does Kenyan deejays play Kenyan music abroad?

"We play on what's hot. I've worked with Sauti Sol and I actually put them on my mixtape with Major Lazer. I've worked with them in a couple of things.I don't just play Kenyan music, I'm invested in it.You don't need to convince people a song is a hit, if its a hit people will play it.If you make the hits, people have no choice but to play.It will find its way to the people."

The master of the turn tables has surely worked with many international artiste.

So, is there any woman behind his successful self?

"I love Kenyan women, black is the most beautiful thing in the World. You have to know you're beautiful. I'm against changing your colour.

The more you're aware of whom you are and that you're more than your skin colour, it doesn't really matter."