This is the Group’s first safari resort in Zambia.

• "This comes after the opening of Radisson Blu Hotel Lusaka, with the third hotel, Park Inn by Radisson Lusaka, Longacres set to open in 2023," Cordon added. 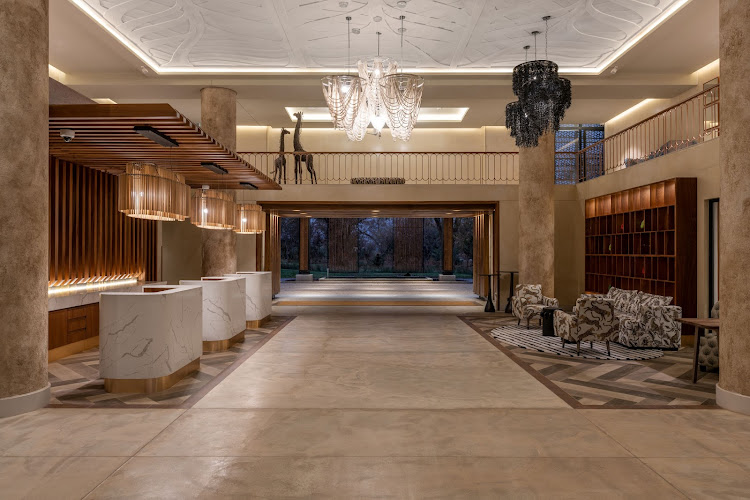 The hotel is the Group’s first safari resort and the first resort in Zambia.

The Group said that the launch serves as a key step towards its goal of reaching 150 hotels in operation and under development in Africa by 2025.

The new resort’s General Manager Shaun Wheeler said he is thrilled to lead the team as they open the hotel to offer visitors memorable moments.

“The resort has been constructed and will operate with the greatest respect to one of the world’s largest waterfalls and habitat for several unique species of plants and animals,” Wheeler said.

“This hotel is our second property in Zambia, following the opening of Radisson Blu Hotel Lusaka, with the third hotel, Park Inn by Radisson Lusaka, Longacres set to open in 2023,” Cordon said.

The resort offers a fitness centre, spa, swimming pools, a boma and firepit as well as 200 rooms, luxurious suites, and villas, many with unparalleled views of the River Zambezi.

Cordon also said that the building has obtained a prestigious EDGE green building certification because of the hotel’s 20% increase in energy efficiency, water reduction, and use of sustainable building materials, compared to other similar properties in the region.

This is from Victoria Falls bridge activities to helicopter rides, water rafting, canoeing, game drives, and many more.

The event will feature an only-in-Dubai shopping, winning and entertainment experience.
News
1 month ago

Ruto said state will accelerate its efforts to better the working conditions of cops.
News
1 month ago

Business
2 months ago
Post a comment
WATCH: The latest videos from the Star
by MELINDA KIRWA
Travel
22 December 2022 - 17:27
Read The E-Paper